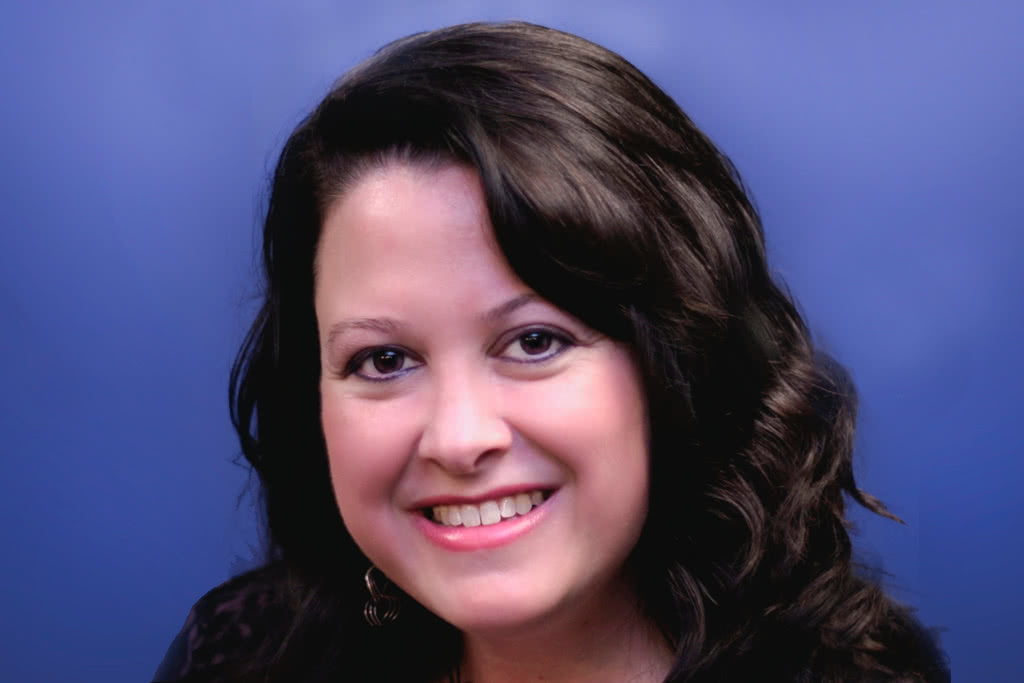 For attorney Anne Harrigan, A.A.S. ’96 and A.A. ’97, Harper served as the launching pad to a successful career in public service law.

“Harper was the place where I figured out not only what I wanted to do but I also figured out that I could actually do it,” said Anne.

Anne’s legal career has included public sector roles including Prosecutor for Michigan City, Indiana, followed by a sixteen-year stint as Prosecutor for the Marion County Prosecutor’s Office in Indianapolis. She switched gears in 2018 and now serves as Chief Litigation Counsel for the City of Indianapolis.

But Anne recalls that her future after graduating from Fremd High School wasn’t a clear cut path.

“I floundered,” said Anne. “I wasn’t sure what I wanted to do. I was taking classes but I was on academic probation and I needed to get my act together.”

Discussions with her Harper counselors and a review of the course catalog led Anne to the paralegal studies program.

After one semester in the program she improved her performance from failing grades to straight A’s. She went on to achieve almost perfect grades during the remainder of her time at Harper.

“During my time in the paralegal program, I realized I could seriously think about going to law school,” said Anne.

Anne continued on to receive her B.A. from Northern Illinois University and her J.D. from Valparaiso University.

She decided to focus on areas of law where she felt she could make the biggest difference. In her role as prosecutor, she was assigned to child abuse, sex crimes, domestic violence and homicide divisions. And, in a career high point, she successfully prosecuted a domestic violence homicide case when no body was recovered.

“That was a very defining case for me,” said Anne. “It was very difficult to put together and prosecute plus it had a lasting legal impact.”

She has since lectured nationally on that case for the National District Attorney’s Association. The brief is also on file with the Association for other attorneys to review.

Anne’s current role as Chief Litigation Counsel allows her to represent the city of Indianapolis and its agencies while always being mindful that she is working for the citizens.

When Anne reflects on her career she says she cannot imagine herself in any other role than one serving the greater good.

“I am a public service lawyer,” said Anne. “I hope that is my legacy. I have worked for the public interest throughout my career and hope to continue to make an impact by doing that.”