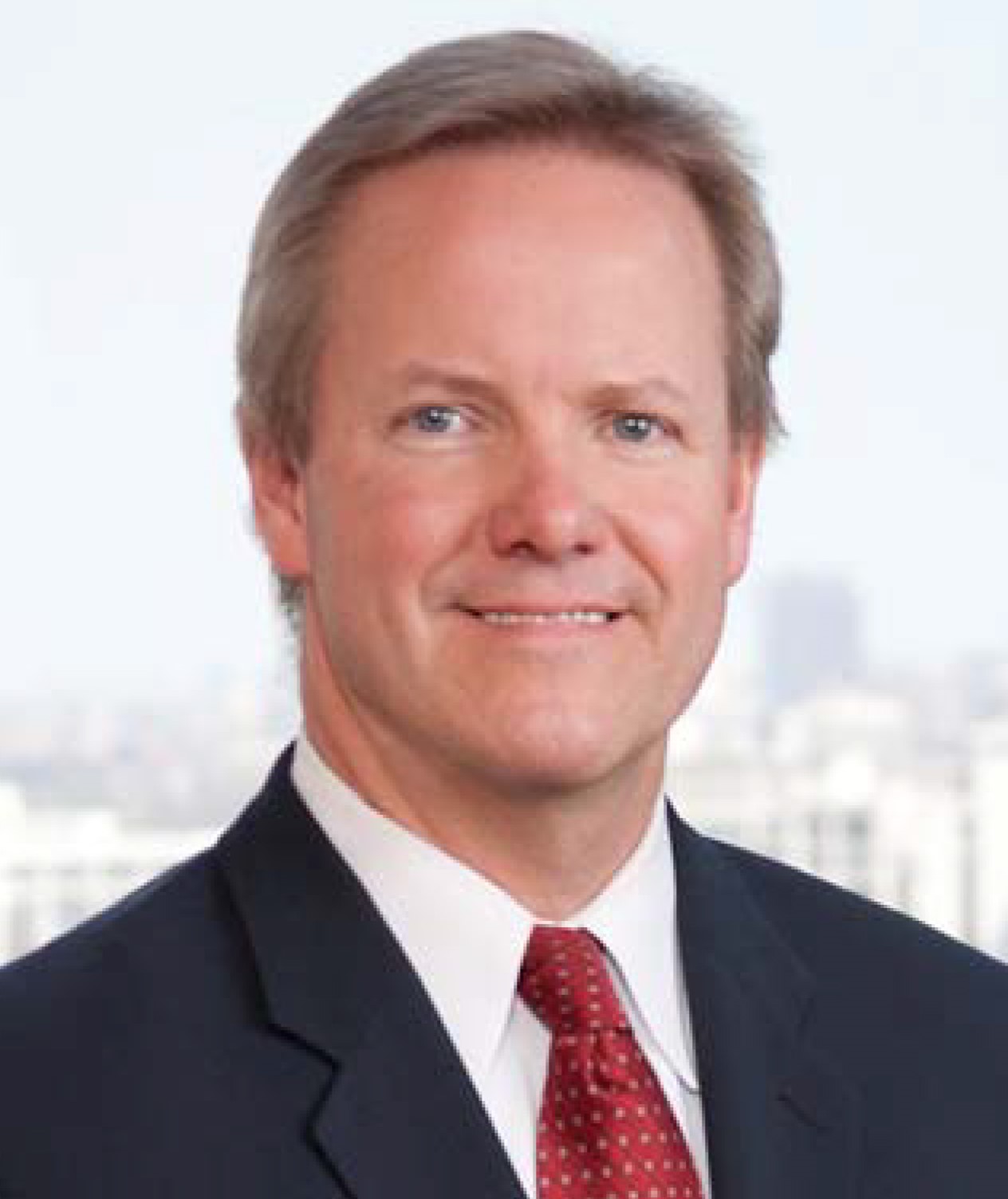 Lane R. Moyer is a Shareholder at Vedder Price and a member of the firm’s
Corporate practice area.

Mr. Moyer represents both privately held businesses and public companies in a
broad range of general corporate and corporate transactional matters. He works
extensively in the areas of mergers and acquisitions, joint ventures, financing
transactions, commercial lending and general business matters. Mr. Moyer serves
in the role of general counsel for a number of his privately held clients.
Mr. Moyer speaks frequently on corporate legal issues, including mergers and
acquisitions and general corporate matters. He is a member of the Committee on
Negotiated Acquisitions of the American Bar Association and The Economic Club
of Chicago. Mr. Moyer also serves on the Board of Directors of several private
companies.

The Legal 500 United States guide recommends Mr. Moyer in the Mergers, Acquisitions and Buyouts—M&A: Middle-Market (Sub-$500M) category, commenting that Mr. Moyer “does an excellent job.” Mr. Moyer was selected by his peers as a Leading Lawyer in Mergers & Acquisitions from 2011 to 2019 and in Corporate Finance from 2012 to 2020. He was also selected for inclusion as an Illinois Super Lawyer from 2012 to 2020.