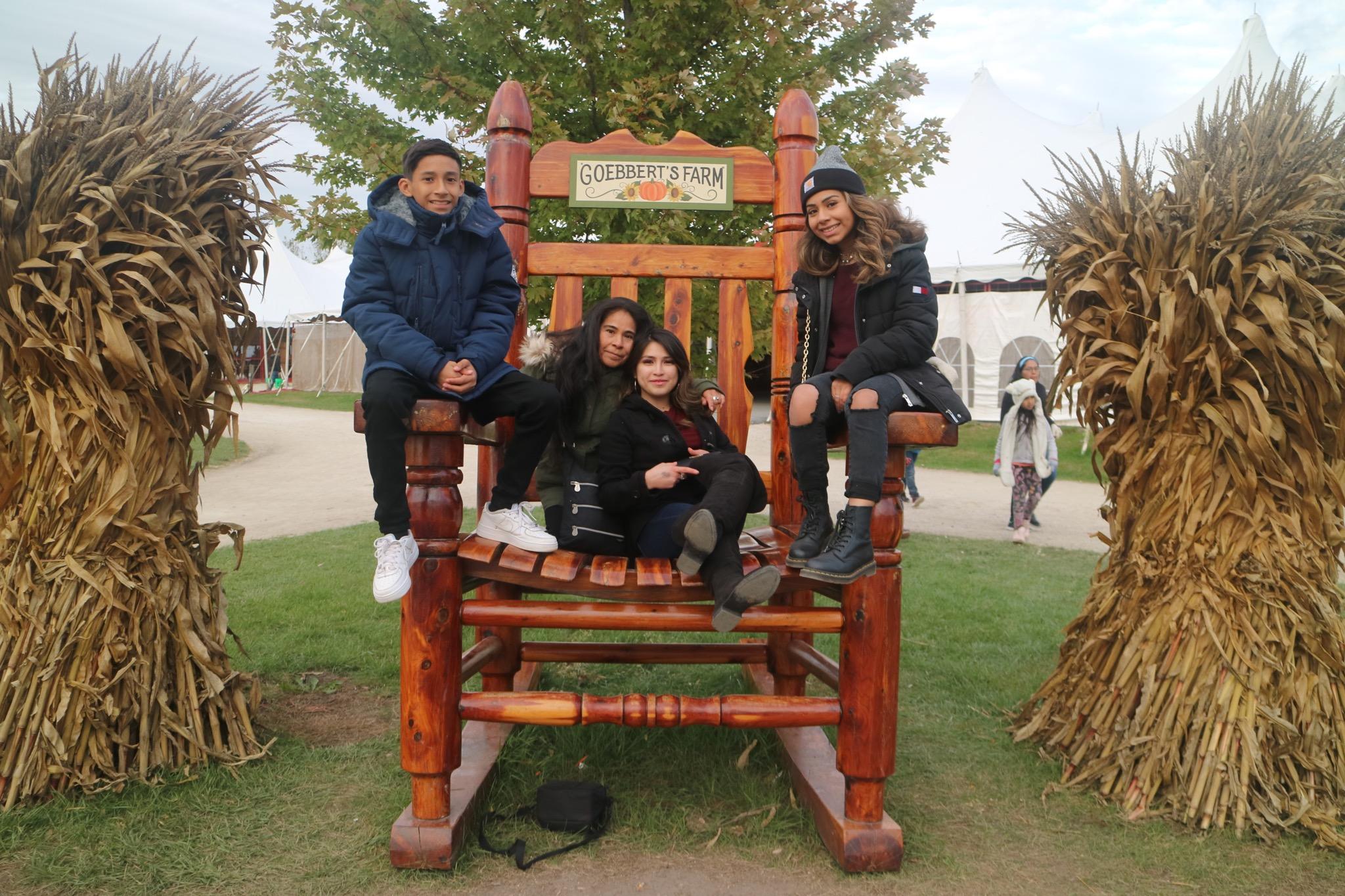 e ripple effect of COVID-19 impacted not only the way college students learned as they made the rapid transition to online classes, but it tossed them into unanticipated financial instability. Without the immediate support provided by the Harper Student Emergency Relief Fund, some students feared losing the roof over their heads.

Silvia Astudillo, a 19-year-old student in her second year at Harper College, lives in Palatine with her mother, older sister and younger brother. When the stay-at-home orders were issued, her mother lost her job. Her sister, who had been working two jobs, was cut down to one, and Silvia, who was working 30 hours per week while going to school full-time, found herself without a paycheck.

“With almost no income coming in, life was getting scary. My sister and I were panicking. We were trying to find ways to make money,” said Silvia. “I looked into Uber Eats and DoorDash, but they weren’t hiring.”

She mentioned her fears to her advisor, Amelia Ortiz Young, who referred her to Harper’s Emergency Fund for students. The Harper College Educational Foundation has raised more than $250,000 for the Emergency Fund that has been distributed to more than 550 students, giving them a much-needed lifeline.

Silvia, for one, is grateful for the $500 she received from the fund. “It was a big help. It reduced the stress in the household and gave us hope that there are still kind people out there, and it will get better.”

Silvia is not the only student to carry the responsibility of supporting her family. Raul Vences Torres, a 22-year-old full-time student from Hanover Park who was working full time until the pandemic, also bore the weight of helping to support his family. Both of his parents were furloughed due to the pandemic and Raul’s hours were cut in half.

Aware that Raul might be worrying about his family, Gerardo Cruz, his Spanish instructor, r 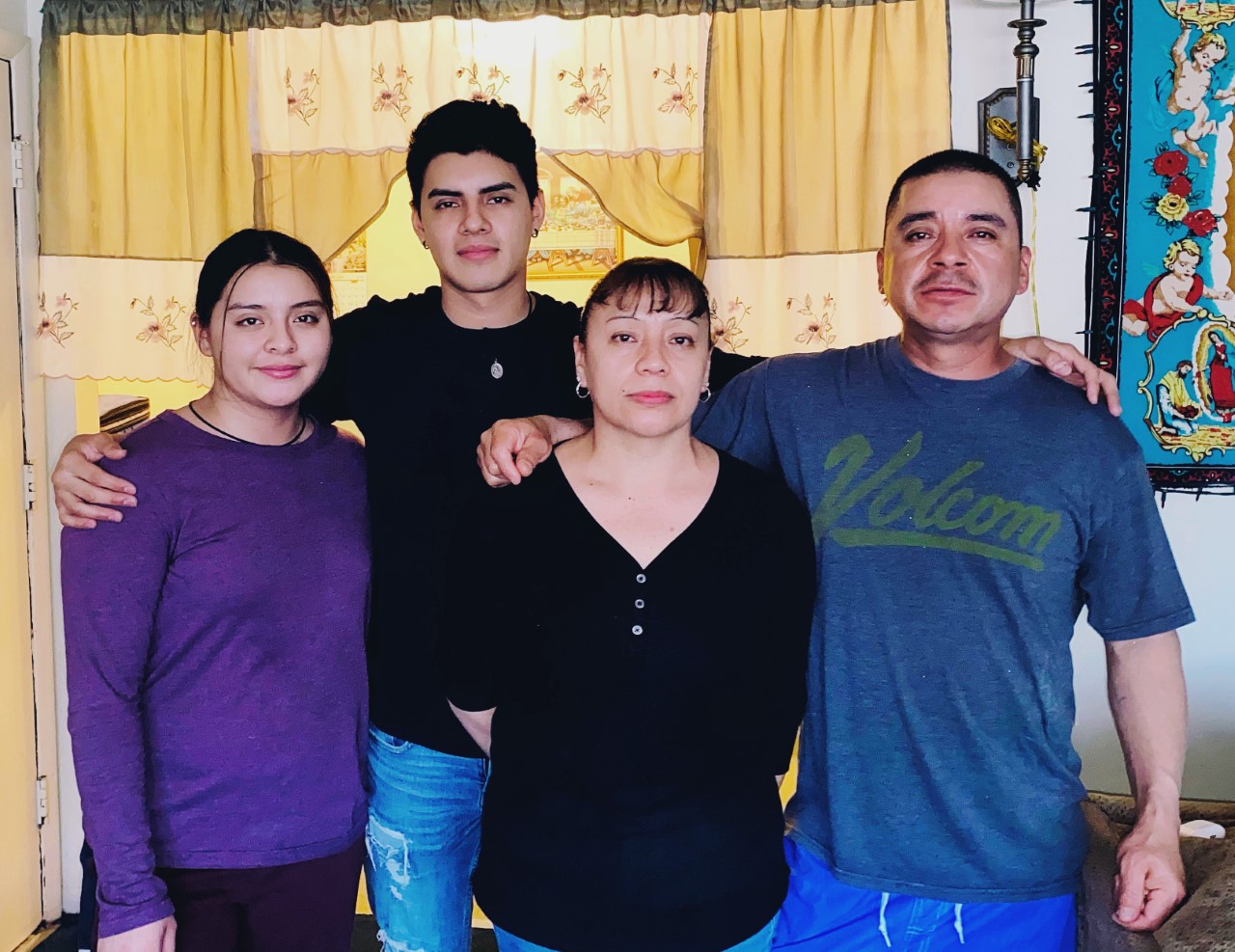 eached out to Raul to let him know that if he needed help, emergency funds were available.

“Getting the money was a huge help,” said Raul. “It was a relief for me to be able to contribute to the family.” Raul is not only helping his family with expenses, but he is also fully funding his own education with money he had been working to save since graduating from Bartlett High School four years ago. His goal is to earn enough money to pay for college – starting with community college and transferring to a four-year university to earn a bachelor’s in marketing – and graduate debt-free.

In both cases, the emergency funding provided the help the students needed to make it through the rough patch. Each of these students has returned to some level of employment. Silvia has returned to work at an autism therapy service, where she is working nearly 40 hours each week. Raul’s restaurant job is picking up as they prepare to increase service, his father is working in landscaping and his mother has started back at the warehouse where she worked. Raul has even helped his sister get a job.

“I’m so grateful for the money I received,” said Silvia, whose goal is to transfer to a four-year school in January 2021 to pursue her bachelor’s degree in psychology. “We are doing better now.”