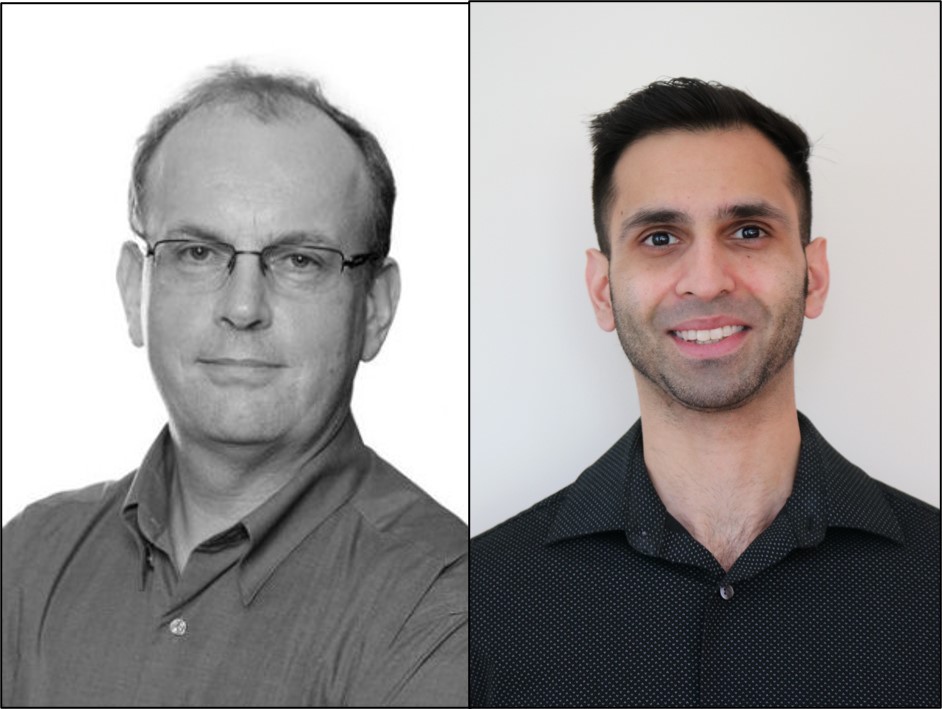 While many may equate educational research projects with large, four-year universities, Harper College was home to its own research project this year. Tim Banks, a data scientist with Nielsen, worked with two Harper students during the spring semester to identify traits of extra-solar planets – planets outside our solar system.

Harper students used NASA data from the Kepler space telescope, which gathered millions of images from a chunk of the sky over three years. Students used a programming language, called R, to work out the physics and write a computer program to optimize NASA’s data and determine planets’ traits like size, density, makeup and distance from its star.

“One of the outcomes we wanted for the students was to learn the R programming language because it’s a marketable skill,” Banks said. “They did a fantastic job. They were astronomy students, but they’d never analyzed any data. At the end of it, they knew how to do all of these calculations, and they came up with results.” 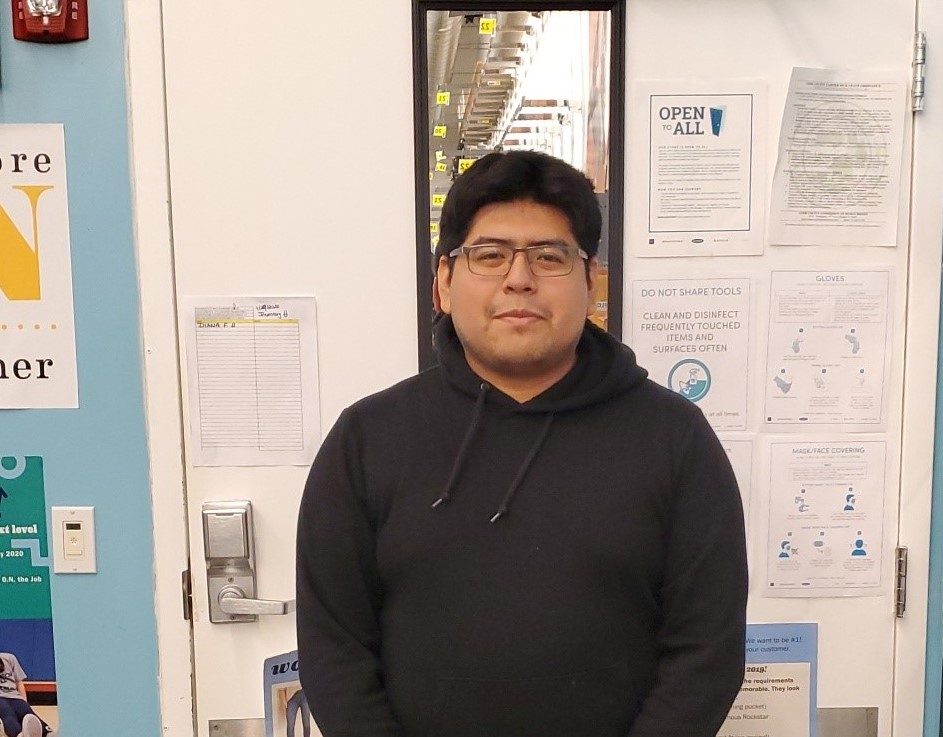 Fernando Flores, 21, was one of the students to work with Banks. One of his discoveries concerned the details of planet HD209458. He computed the planet’s density, which indicated that HD209458 is a gaseous planet, similar to Jupiter.

Flores said the experience helped him realize that he was on the correct career path. Flores, of Mount Prospect, completed his associate degree this summer and is transferring to Western Michigan University to study aerospace engineering. He eventually hopes to earn his doctorate in astrophysics.

Though he’s completed his studies at Harper, Flores let Banks know that he’d be happy to work together again on a research project.

“I even told Dr. Banks and my classmate Faraz (Uddin, who also completed research with Banks), if you have any other opportunities, more stuff like the exoplanet program, I would love to be a part of it,” he said. “It just takes one person to have one experience to discover something.” 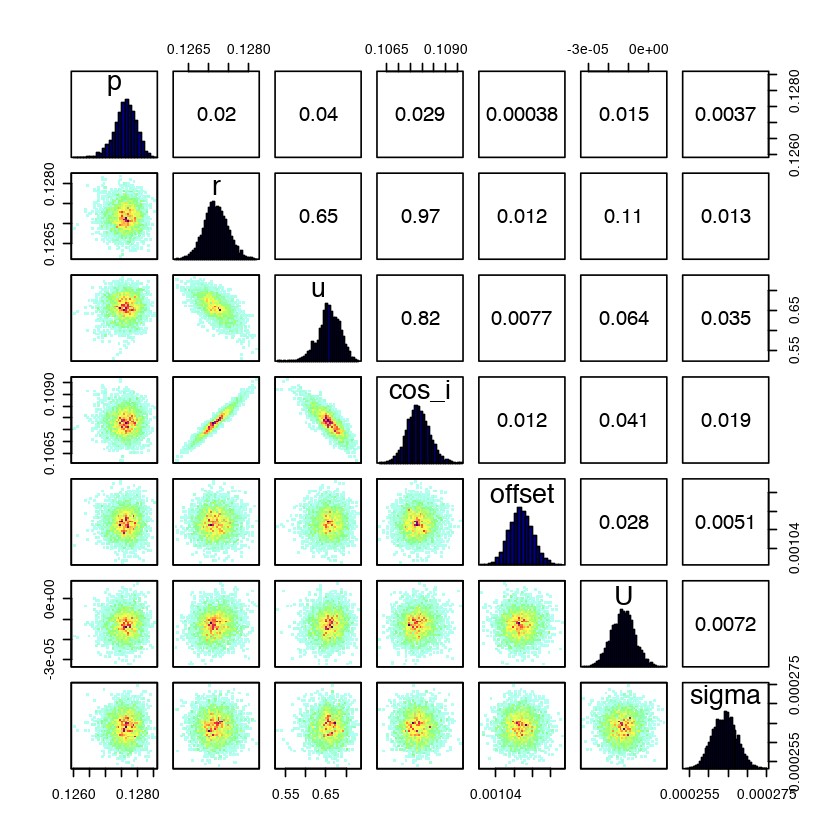 This research is part of a larger project that began in 2014 and includes other institutions including the National University of Singapore and Brigham Young University in Utah. Harper’s program was a pilot one, and, due to its success, Banks said, he hopes to continue to work with community colleges – including Harper.

“It was a really interesting experiment, and it came a long way,” he said. “It’d be interesting to see if (the students) realize how far they actually came. They achieved a lot: They learned a (programming) language. They learned a tool they weren’t familiar with. They learned about optimization. They completed a project and wrote up at the end a nice report in the scientific paper format. And they did that all in one semester. Not bad, right?”