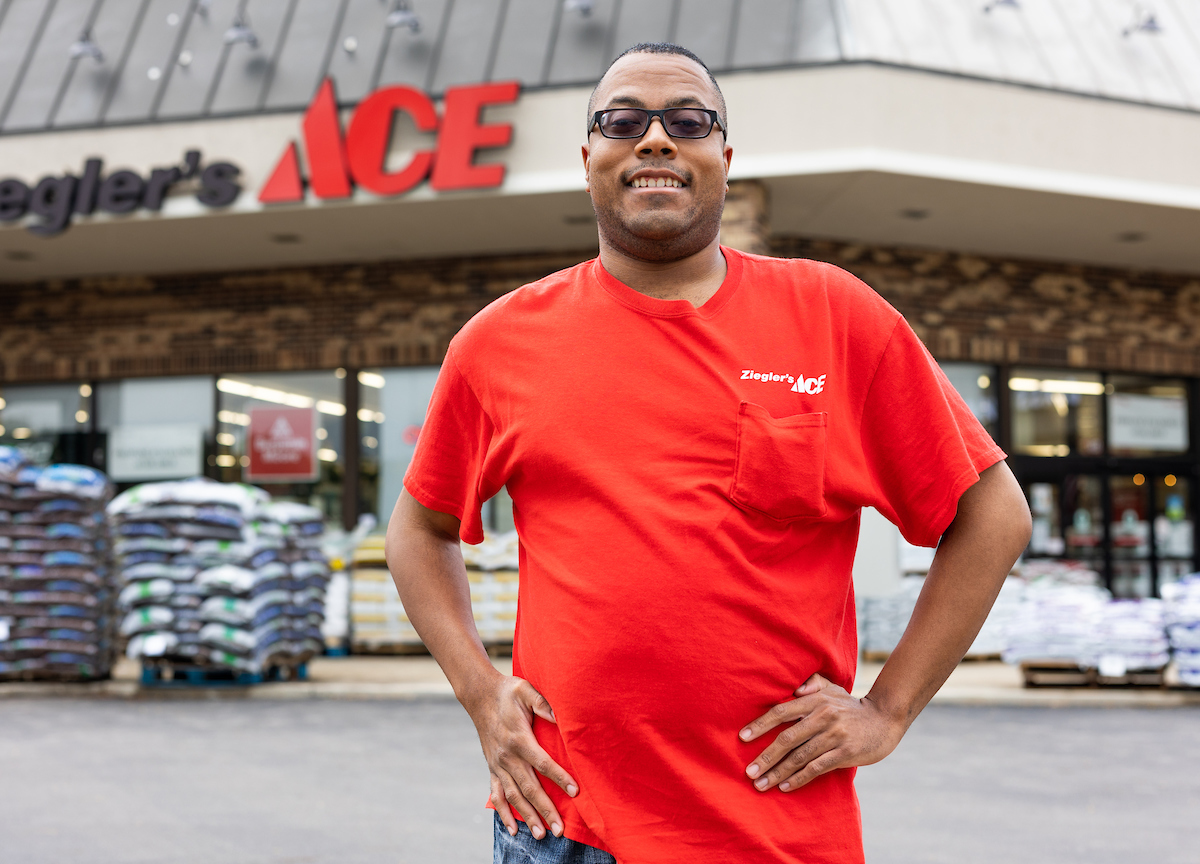 When Eric Hiller graduated from high school, his mother wanted to find the best program for him. She knew that Eric, who has autism, would struggle in a traditional college setting, benefiting most from a program that focused on so-called soft skills.

When she learned about the Career Skills Institute (CSI) at Harper College, she knew Eric would be a perfect fit.

“Whenever Eric starts something new, there’s a [resistance],” said Agatha Donaldson-Hiller of Elgin. “His first words are, ‘I can’t do it,’ and my response was, ‘How do you know you can’t do it until you try?’”

CSI, which will celebrate its 10th anniversary next fall, is a program for those who were in special education in high school and wouldn’t be able to attend traditional college classes, explained Linda Hoeck, the program’s former coordinator, who recently retired. Graduates don’t earn a degree but, after completing a two-year program with a set curriculum, receive a portfolio assessment and a certificate of completion, which shares their academic and job skills and any support they might need. For example, it might indicate that a graduate can work on an assembly line if given a checklist or a video model.

The program’s young adult students have a range of diagnoses, Hoeck said, including general mental impairment, Down syndrome and traumatic brain injury. A few have impaired health or, like Eric, autism.

Because Harper was a new school, the first days at the institute were hard, said Eric, 24. He knew a classmate, though, which made the transition a little easier.

Eventually, he grew to like attending CSI. He enjoyed a tongue twister game, where he was tasked with saying a phrase faster and faster, and he saw how CSI helped him at his job. Eric has worked as a clerk at Ace Hardware in Bartlett since 2015. He files and organizes merchandise, and he helps customers, directing them to coworkers who can best assist them. 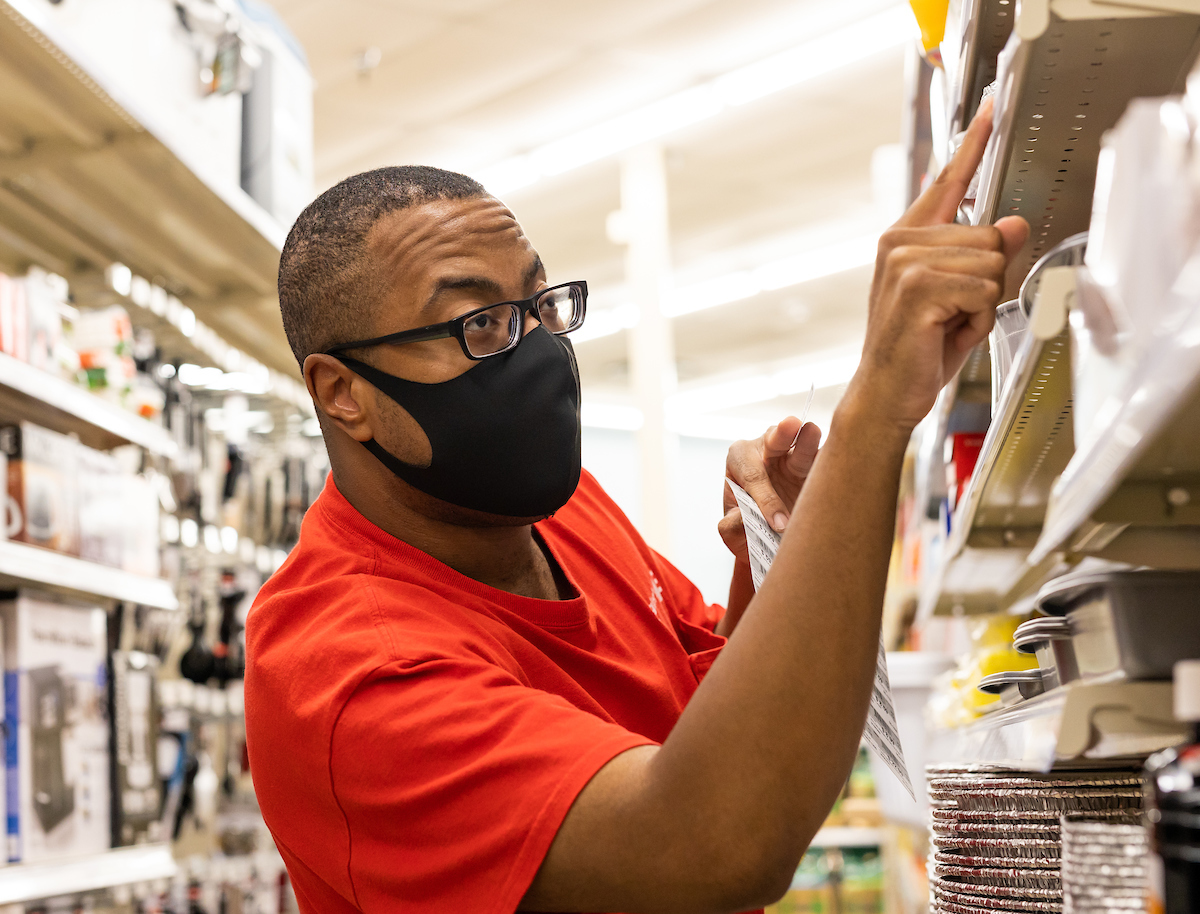 CSI “taught me that it’s important to go on time, to listen, to ask for help, to help others, to follow the rules and to get along with coworkers,” he said.

The institute also teaches students about technology, an area that was beefed up last year due to the COVID-19 pandemic. Hoeck said that the move to virtual learning for fall 2020, which morphed into a hybrid virtual/in-person approach, was tough for some CSI students, who may be unfamiliar with technology or dislike a disruption to routine.

To ease the transition, Hoeck visited each of her students’ homes with a packet of information to explain the change. She told students that they would still see one another, but it would be online through Webex.

With the change, students learned about the importance of answering emails, completing email assignments and asking for help if they couldn’t log in to the system.

Hoeck, who retired on September 29, founded the Career Skills Institute in fall 2012 at the request of Harper College and its president at the time, Dr. Ken Ender. She’d actually just retired then, too, from the Northwest Suburban Special Education Organization (NSSEO) in Mount Prospect, a special ed co-op. She had been NSSEO’s autism coordinator, which means that she knew many students with autism – and their parents. In Illinois, those with autism can attend public school until they’re 22 years old, but it can be difficult to find a program for them.

“When some of the parents had called Harper’s president to say, ‘What could we do?’ he wanted someone who knew these parents to participate,” Hoeck said. 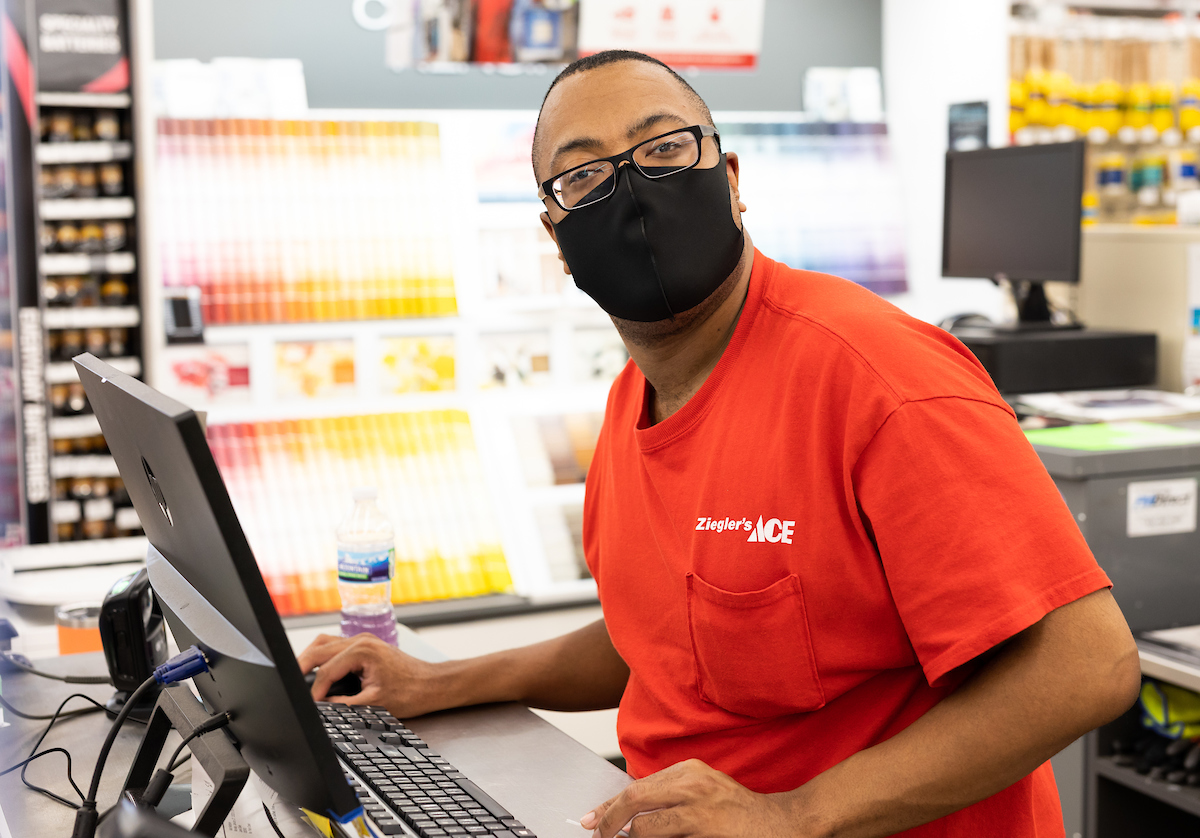 Over the years, the program has changed a bit. In addition to the shift to working on technology skills, students now receive a long break during lunch to help them become more involved on campus. There are social activities to encourage them to explore Harper and help students get to know one another.

“The other part that we’ve really worked on and formalized is the application process for jobs,” Hoeck said. “Internships are something that’s really grown here,” and students applying for a job at Harper go through the same application process as anyone else. They learn to upload their resumes, undergo the interview process, use email and respond to messages.

“That has been a very strong component for us,” she said. “It has helped them to apply for real jobs in the community.”

Eric gained a plethora of skills at CSI, and Agatha said she saw one of the most surprising changes this summer. His mother said that Eric’s biggest struggle is communication. At Eric’s CSI graduation, she watched him sit down with one of his teachers and have a conversation.

“I just sat down in awe. I don’t get that [fluid conversation] from Eric,” she said. “That’s what I want from him. It’s hard to get him to verbalize. I want that so much for him.”

To learn more about the Career Skills Institute, visit the program’s homepage or contact Sharon Basten, program coordinator, at 847.925.2076 or sbasten@harpercollege.edu.