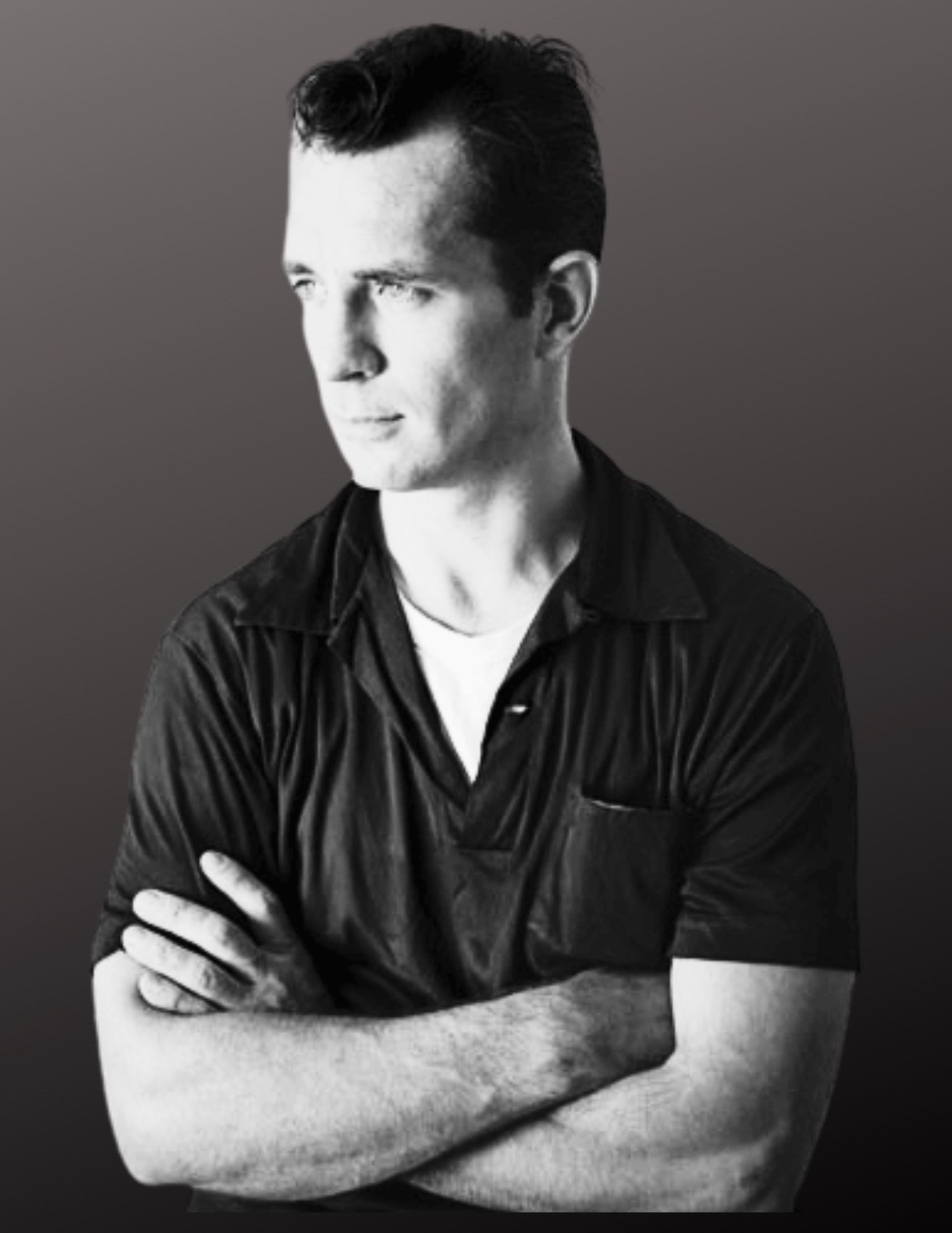 Every two years the Beat Studies Association puts on its regular conference, typically at a location like a four-year-university in New York City or San Francisco. On November 3 and 4, Harper College will host The Jack Kerouac Centenary. It’s the association’s first in-person event since before the pandemic.

Author and poet Jack Kerouac became a cultural icon as part of the Beat movement, which also included Allen Ginsberg and William S. Burroughs. The Beat Generation was responsible for starting the 1960s counterculture, with Kerouac specifically influencing Jerry Garcia, Janis Joplin, David Bowie and Bob Dylan – who was inspired by the 1957 novel On the Road.

Kerouac and his peers “became the fathers of the counterculture,” said Dr. Kurt Hemmer, Harper College English professor, who will emcee the Kerouac conference. Hemmer is also the Beat Studies Association’s secretary and approached the Harper College Cultural Arts Committee about bringing the international association’s event to campus.

Kerouac, who died in 1969, would have celebrated his 100th birthday in 2022. What sets Harper’s event apart from the many others held this year is the type of lectures and experts it will bring together. Hemmer said the Centenary’s schedule is packed with the top Kerouac scholars in the country, plus some international participants.

“This group we’ll have for these two days is probably the best collection of Jack Kerouac scholars that’s ever been put together in one space,” Hemmer said.

Those scholars include both Kerouac’s earliest biographers and his most recent:

“It’s quite amazing to have the first and most recent Kerouac biographers in the same room, with a difference of 50 years between the two biographies,” Hemmer said.

Members of the Beat Studies Association will travel from around the world to attend the conference, but the event is free for the Harper community. In addition to celebrating Kerouac, the Centenary is intended to bring attention to the college.

“We want to push the envelope and show that it’s really an outstanding place to get an education that is equal to four-year schools,” Hemmer said, “that you can come here and study abroad and take courses with instructors (who are) on the same level of (professors at) other colleges and universities.”

He also highlighted how students will benefit from the event. Students not only will have the opportunity to mingle with the guest speakers, but they’ll see firsthand what putting on such an event takes: how it’s run, how people present themselves and the logistics necessary for the event to succeed.

The conference will also show students how professors go beyond the classroom, as well as the range of disciplines that can be involved in such an event. For instance, presenters at the Centenary have expertise in English literature, history, comparative literature and French.

“We’ve put together a schedule where everything is fantastic,” Hemmer said. “There is no lull. We have top people throughout both days.”