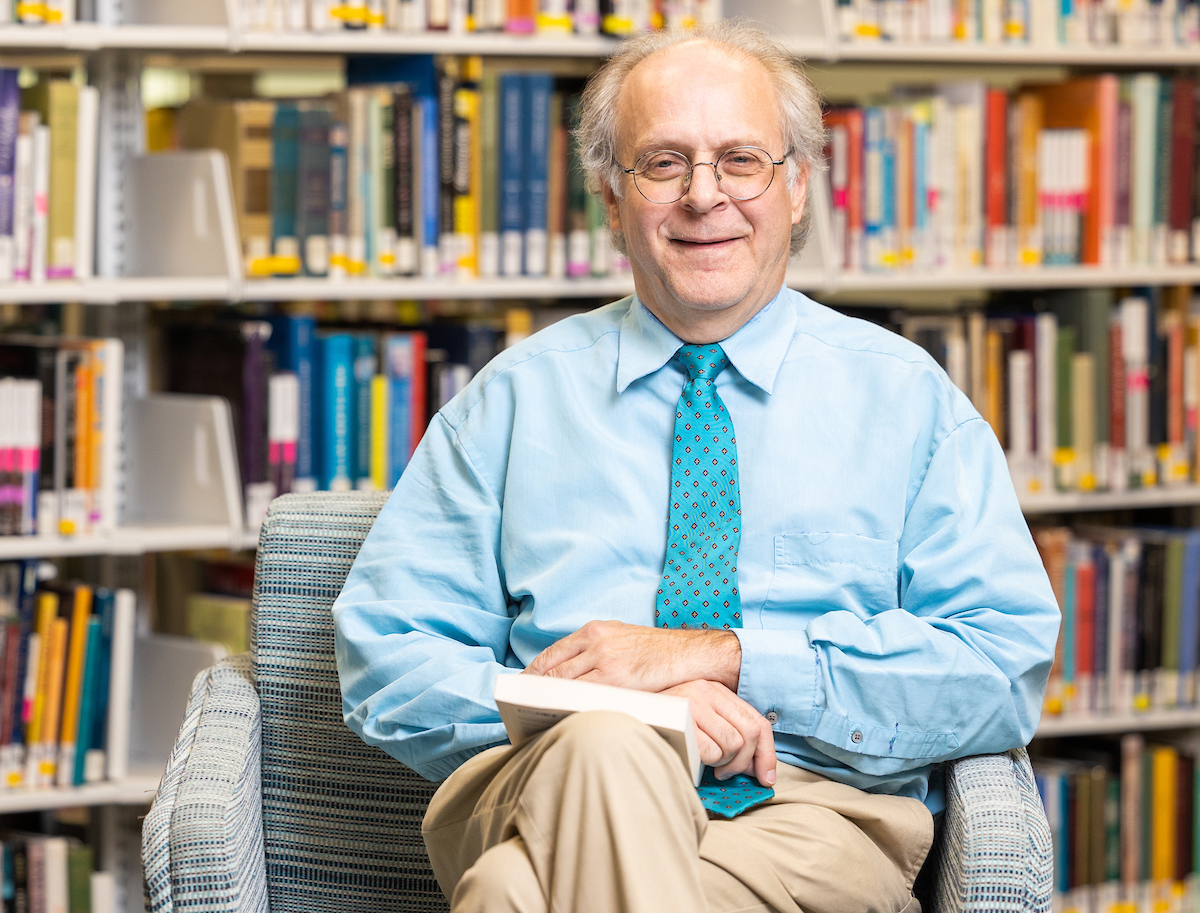 A lifelong passion for Illinois history, research, storytelling and teaching is embodied in the new book Avenues of Transformation, Illinois’s Path from Territory to State, written by James Edstrom, a longtime Harper College professor.

The book incorporates several decades of far-reaching research and 10 years of writing. It explores the intrigue surrounding Illinois statehood, which explains many of the state’s unique characteristics.

“This book helps readers understand our country and state as it is today,” Edstrom said. “The statehood narrative is part of the history of the state itself … and no one had written about this topic before.”

The seeds for the book were planted in 1987, when Edstrom was asked a reference desk question about the original proposal to align the Illinois border with southern Lake Michigan. (The border was eventually shifted northward to encompass Chicago.) That simple reference question, posed to him at the Champaign County Historical Archives at the Urbana Free Library, ignited his curiosity and laid the foundation for his master’s thesis. Edstrom earned a Master of Arts degree in history in 1990 from the University of Illinois-Champaign and had previously earned a Master of Science degree in library and information science in 1984.

The book started to take shape later in his professional career.

“I always had in mind that I would write a book,” said Edstrom, library technical services coordinator and professor of library services and history at Harper. “I was at the Conference of the Illinois Library Association 10 years ago when I started talking to publishers.”

Researching and writing a history book while also holding his appointment at Harper required “a lot of late nights.” As databases went online, the research process became much more accessible and easier, he said. He enjoyed pursuing new leads and sources, discovering insightful diaries, newspaper articles and memoirs that bring lively detail to his storytelling.

“As a librarian and teacher, I’m always connected to my research – I don’t separate my scholarly work from working at the reference desk,” he said. “Research is so central to what I do … the joy of discovery is what matters most.”

Readers will discover a multitude of storylines that unite history and the present day. Throughout his book, Edstrom presents key themes and interesting details: 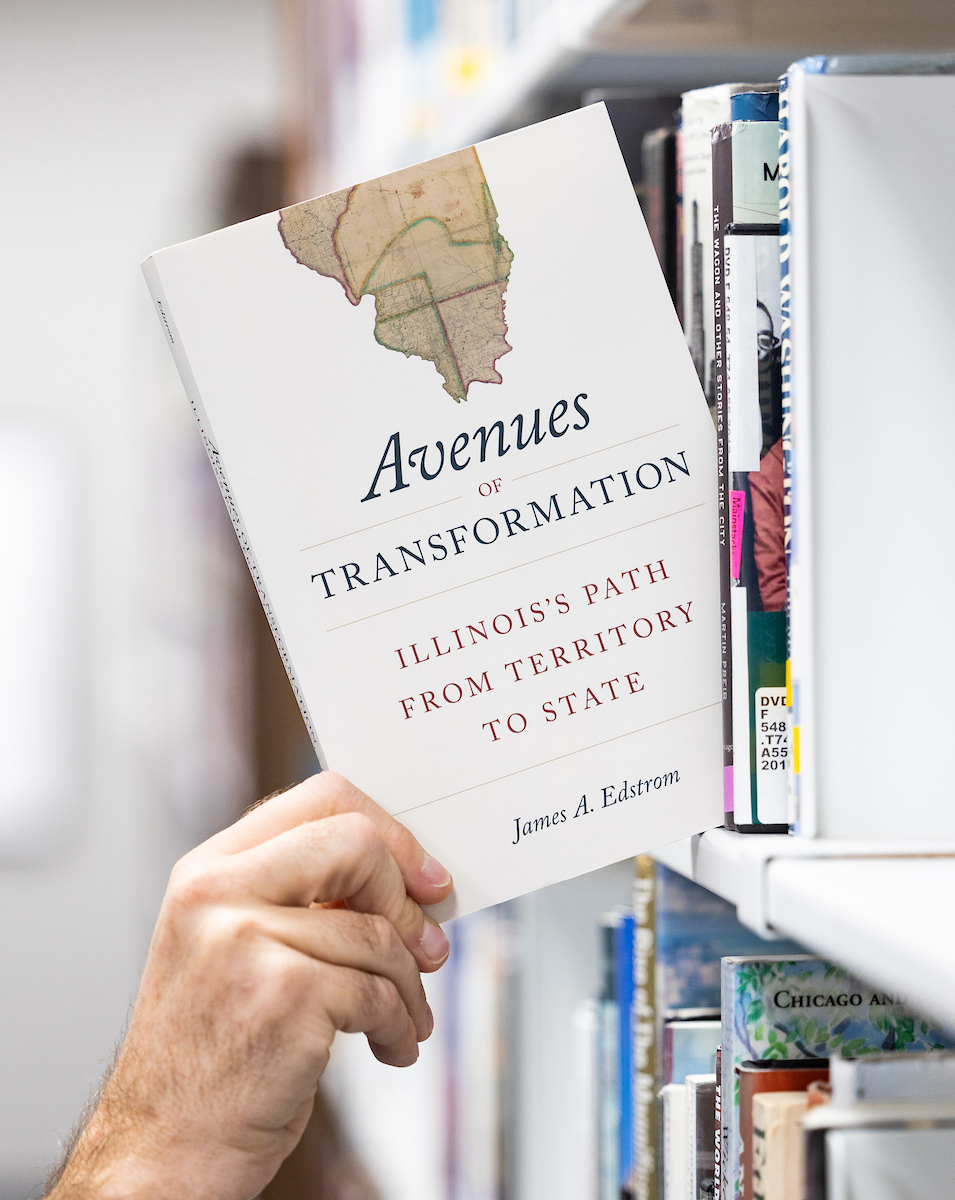 Edstrom decided to organize his narrative into three sections representing the key players in statehood: Daniel Pope Cook, an ambitious politician who spurred the statehood campaign; Nathaniel Pope, who became a delegate to the U.S. House of Representatives from the territory and guided the enabling act authorizing the first stages of statehood in 1818; and Elias Kent Kane, who was a delegate to the first constitutional convention in Kaskaskia in August 1818 and helped author the state’s new documents of governance. Cook County is named for Cook and Kane County is named for Kane.

The people who shaped his own life are honored in his book. Edstrom’s late wife Nancy, a map librarian, introduced him to the image that graces the cover of the book. “She taught me that geography is key to history,” Edstrom said.

The book is dedicated to his mother Helen and late father Eric, who had the opportunity to read early drafts of the book before he passed. Eric Edstrom was a history teacher at Maine West High School. His father’s words are always present in any discussion of the book.

“He taught me that learning is a journey of discovery for the teacher and student alike.”