Welcome to Harper - Your Junior College

The formation of what became William Rainey Harper College was far from easy. Although the Illinois Community College Act of 1965 made it possible for residents of the state to form their own community college districts, opposition was plentiful. Many people living in the Northwest suburbs felt that money would be better used to improve elementary and secondary education. However, the statistics in favor of building a community college were too great to ignore.

Society was changing and a high school education was no longer enough to guarantee gainful employment. While many families couldn’t afford to send their children to four year institutions, they did have enough money to fund two years of higher learning. Soon enough, the growing demand for higher education by students overwhelmed established community colleges. Proponents also argued that creating a community college would improve property values in the area, as families and faculty members would want to live close to campus.

Residents living in this area took matters into their own hands by establishing a citizen’s committee to determine the feasibility of establishing a community college district. After circulating petitions and calling for referendums on the issue, there was enough positive feedback to proceed. Seven Board members were chosen and they quickly began turning the dream into a reality.

Before long, the Board chose a college president, Dr. Robert Lahti, who had previously served as president of Lake Michigan College in Benton Harbor, Michigan. Dr. Lahti was an ideal leader for a new community college, as he was a young man who was already influential nationally in examining the role junior colleges could play in influencing higher education across the United States.  After some consideration, the Board named the institution after Dr. William Rainey Harper, the first president of the University of Chicago, and the father of the two year college movement. 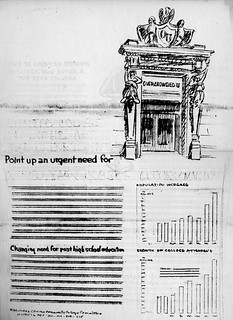 Try to solve the new Formula Cube! It works exactly like a Rubik's Cube but it is only $2, from China. Learn to solve it with the tutorial on rubiksplace.com or use the solver to calculate the solution in a few steps. (Please subscribe for a membership to stop adding promotional messages to the documents)

CONSTRUCTION OF THE HARPER CAMPUS 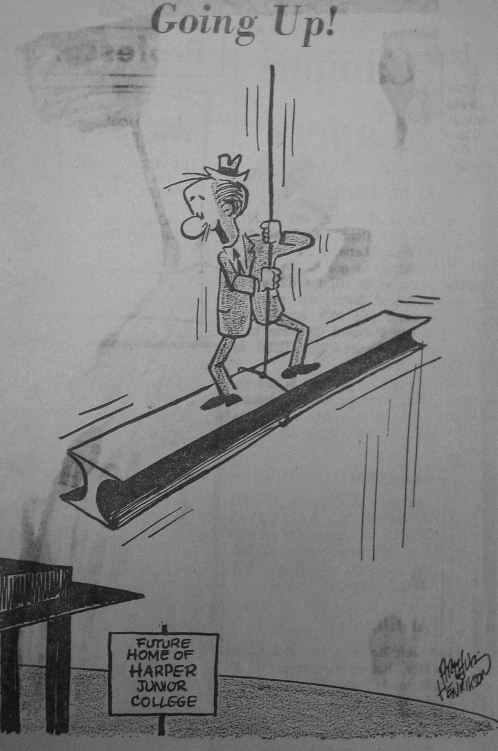 After examining several promising locations, the Board of Trustees purchased 200 acres of land at the corner of Algonquin and Roselle Roads for approximately $5,000 an acre. A ground breaking ceremony was held at the site on October 8, 1967.

To fund the building of Harper College, the citizen’s committee began a massive propaganda campaign, distributing literature, and getting support from local citizens and newspaper editors, who wrote articles and letters in support of the project. All the hard work paid off when area residents approved a nearly $7.4 million referendum by a 3-1 margin. Although construction of the campus was set to begin in July of 1967, delays in distribution of state funding pushed the start date back to the fall.

In the meantime, Harper College rented space from Elk Grove High School. Eight mobile classrooms were purchased for $150,000, and the school agreed to set aside additional space for faculty offices, student recreation, library materials, and a bookstore. Classes began on September 13, 1967 at the Elk Grove campus.

By the fall of 1969, the first phase of construction on the Harper campus was completed, just in time for the fall semester. A formal dedication ceremony was held on May 3, 1970, and featured guest speakers, music, art exhibits, plays, and appearances by direct descendants of Dr. Harper himself. Approximately 400 people attended the ceremony.

Harper College had a broad appeal from the start. For the fall of 1967, enrollment reached 1700, and doubled that the following year. By the time the campus opened, enrollment had swelled to 5400 students. This was an impressive achievement, as previous studies had estimated that the college would take until 1975 to attract the same number of applicants that it did in 1968. Many people who enrolled at Harper College were adult learners pursuing higher education for the first time, and a low tuition rate of $8 per semester hour also helped make the college more appealing to prospective students. Courses were offered in a variety of subjects, including data processing, mechanical design, accounting, nursing, and child care, marketing, and law enforcement.

Students enrolling at Harper College had a wealth of knowledge available to them as they pursued their academic careers. The college attracted over 100 full time and part time educators, many with several additional hours of study in their field. In addition to the outstanding faculty, students had access to a huge counseling staff, and a library with over 10,000 volumes. Small wonder, then that the college’s first graduating class, nearly evenly divided between men and women, earned a combined 114 associates degrees.

In addition to academics, the college quickly began an intramural sports program that originally consisted of four sports (baseball, basketball, track and golf), with plans to add programs in wrestling, football, indoor track, and swimming). At the time the college’s sports programs began, there were an estimated 1,247 students participating. 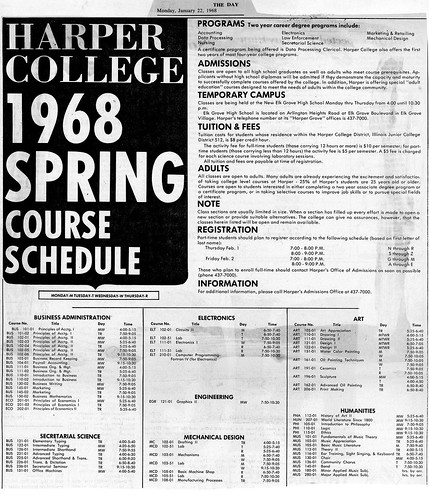 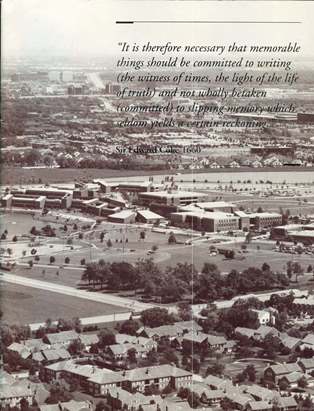 The formal dedication of the Harper College campus on May 3, 1970 brought to fruition a journey of more than five years, where residents of the Northwest suburbs persisted in overcoming opposition to the establishment of an institution of higher learning in their community through hard work and persistence. In so doing, they mirrored the accomplishments of Dr. William Rainey Harper, when he built a world class university from the ground up. Just like Dr. Harper, the visionaries who brought Harper College to life didn’t rest on their laurels once the campus was opened. New programs have been offered, and additional facilities have been built to meet the needs of these students. Today, in 2013, the college offers almost fifty different programs in a variety of disciplines and annually enrolls approximately 14,000 students. Of these, nearly 8,600 take classes full time.