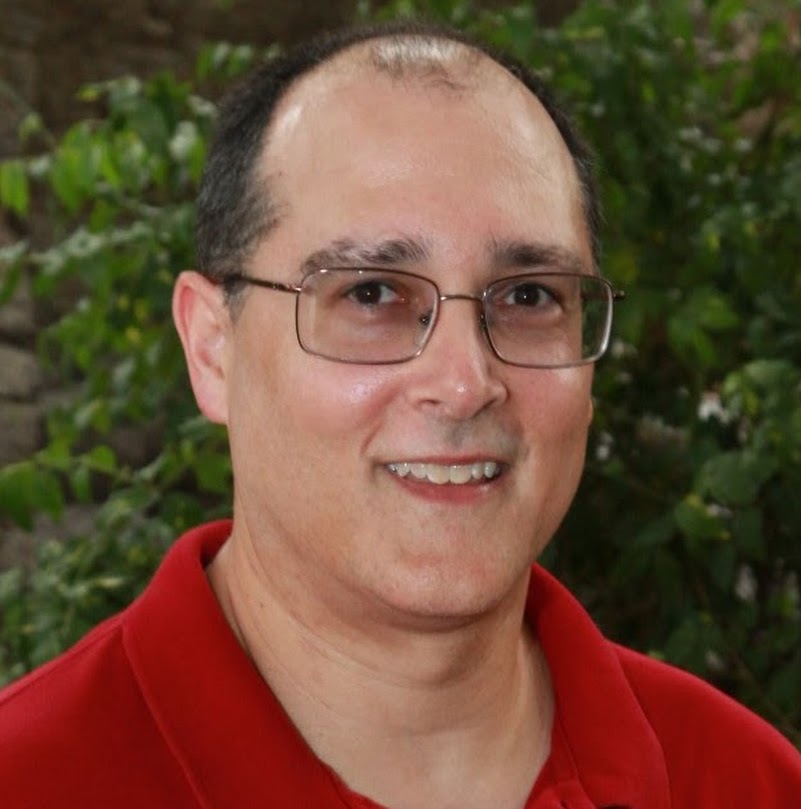 Harper College’s own Dave Braunschweig, professor of computer information systems, has won the Faculty Innovation Award for the American Association of Community Colleges’ 2020 Awards of Excellence for his work helping to save students more than $1 million in textbook costs.

A Harper faculty member since 1993, Braunschweig has helped spearhead Harper’s efforts to adopt open educational resources (OER), which are materials for teaching or learning that can be freely used, changed or shared with others. He began using OER in 2012 and has since advocated for their use throughout the college.

“Professor Braunschweig’s efforts to mobilize educators to adopt open educational resources is helping to break down barriers for students at Harper and beyond,” said Dr. Avis Proctor, president of Harper College. “We’re Harper Proud of him and the national impact of his work.”

Braunschweig was nominated for the Faculty Innovation Award by Vice President of Strategic Alliances and Innovation Maria Coons, who noted that students often must make tough choices when it comes to choosing between buying books and putting gas in the car or food on the table.

The increasing cost of textbooks also was difficult for high school students taking college classes, she wrote. One of Harper’s dual credit partners complained of the exorbitant cost of a new edition of the textbook required for Braunschweig’s Information Technology course.

“The high school district had not budgeted for the vast increase in the cost of that book,” Coons wrote. “Thus, Dave began addressing these issues by authoring his own course materials.”

According to Braunschweig, more than 100 faculty members at Harper now use OER, and students have collectively saved more than $1 million in textbook costs over the last three years. Given how frequently textbooks change in his field, Braunschweig was quick to embrace both using and developing OER for his courses.

“Nationally, this is a huge movement in terms of making classes more affordable,” Braunschweig said.

On top of the cost savings, the innovative approach has increased student success. In Braunschweig’s very first course using OER, there was a 20% increase in students passing the class. College-wide, success rates in sections with OER exceeded those with textbooks by four percentage points. OER increases part-time students’ success rate by 10%. In addition, 89% of students said in a survey that the OER courses were of at least equal quality to their non-OER counterparts.

Coons noted in her nomination letter that Braunschweig’s work advocating for the use of OER across campus was noticed by the Harper Board of Trustees, which led to the creation of grants to encourage faculty to create and use OER.

To date, Braunschweig has authored or co-authored more than a dozen OER learning guides, an open textbook on programming fundamentals and contributed to multiple editions of textbooks on databases and networking.

Braunschweig called the recognition a “we award, not a me award” because of the work by so many across campus to build the OER program.

“What is an honor is my colleagues, particularly Maria Coons, who spent the time to nominate me,” he said.