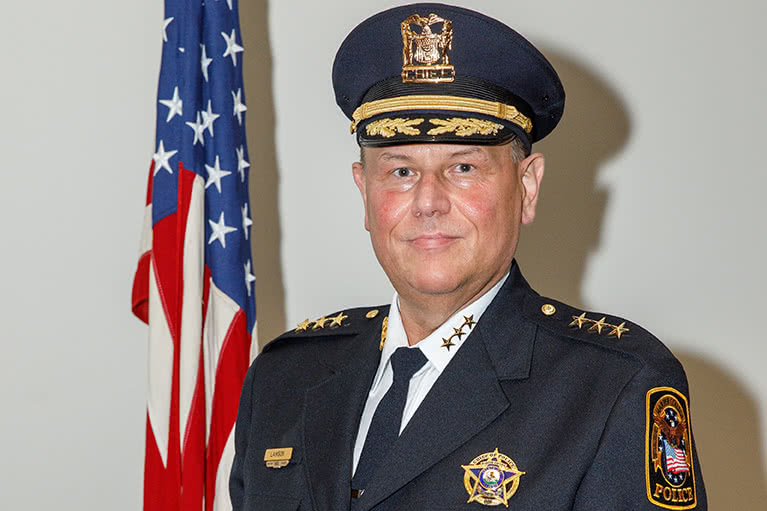 “Our police officers are experienced and well-trained,” Lawson said. “However, in a critical incident, most local police agencies need assistance, including personnel and equipment.”

As part of the agreement, Harper’s police department will provide one officer to the NIPAS Mobile Field Force team. The partnership covers the college’s Palatine campus, as well as the Harper Professional Center in Schaumburg and the Learning and Career Center in Prospect Heights.

Lawson said he recommended this partnership to the Board of Trustees after he conducted a staffing study in March and recognized the opportunity to collaborate with local and statewide agencies. The board unanimously approved the proposal in June.

“Our officers will be more involved with our law enforcement partners to better serve our students, faculty, staff and community members,” Lawson said. “We’re enhancing the safety and security of our community.”