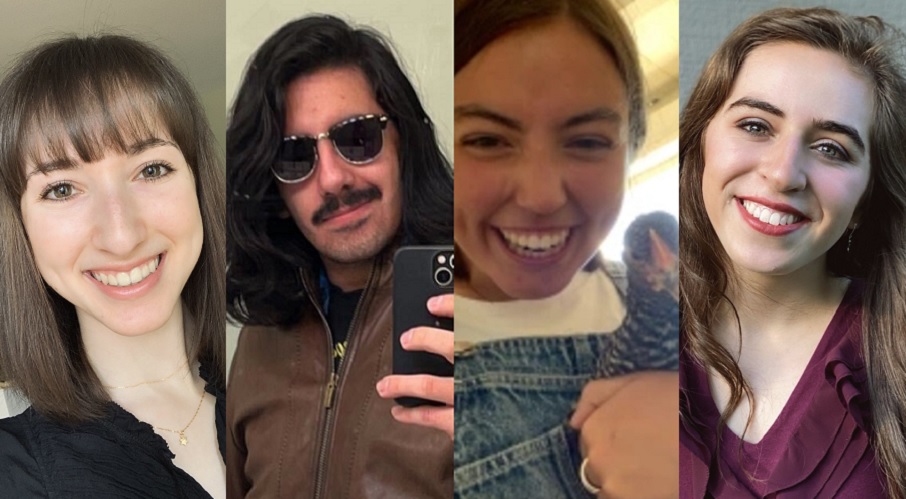 Harper Radio has been cleaning up this awards season.

Those wins were preceded by a couple of wins for WHCM at the Broadcast Education Association’s 2022 Festival of Media Arts Awards.

“It is very exciting for our students’ work to be recognized by these prestigious organizations,” said Brian Shelton, Harper Radio’s faculty advisor. “It is especially important to recognize that our people are competing with community college students from across the country. Harper Radio is thrilled to be coming out on top.”