Skip to content
Get the latest updates on Harper's response to the COVID-19 outbreak.
Register now for Fall Semester courses
Learn about the new Online Associate in Arts degree. 100% online. 100% transfer.
https://www.harpercollege.edu/_resources/images/place-holder-images/michael-nejman-thumb.jpg 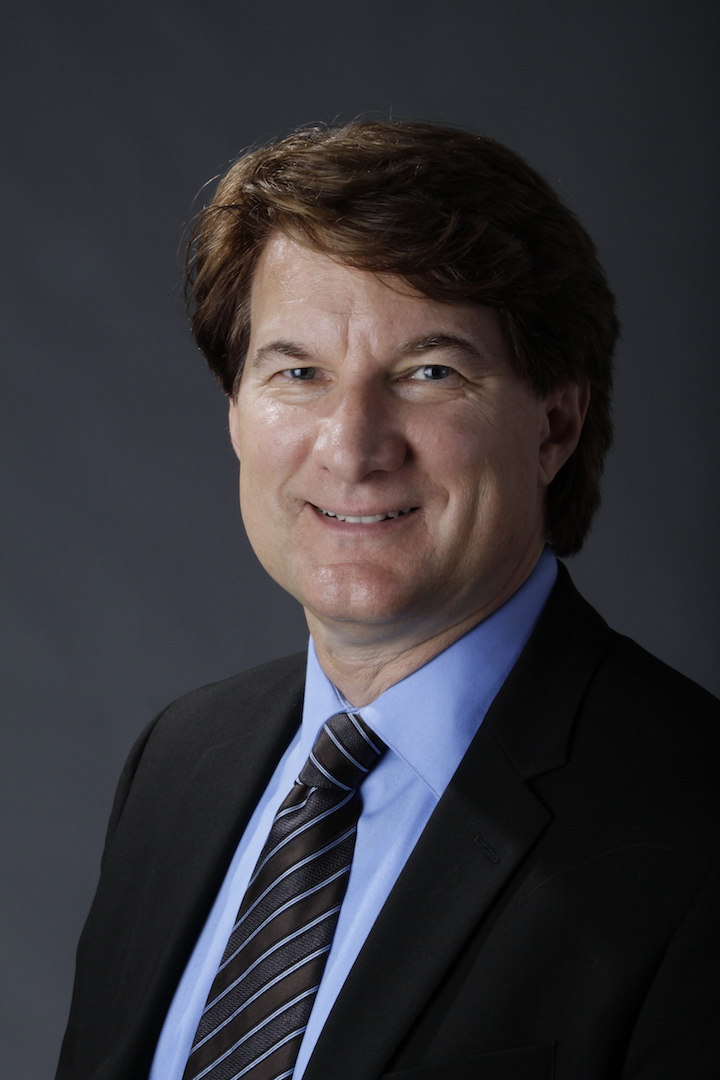 1. In 1977, I was a student at Harper College. As the chair of the Program Board's Concert Committee, one of the first shows I booked was a little-known group named Journey. At that time, Robert Fleischman was their lead singer, just before Steve Perry joined the band. Journey played in the Student Center (Building A), there a was $2.50 admission charge, and the show sold out with some 400 people in attendance. It was a dynamic concert and the band ended up playing three encores. The stage show, with all of its lights and sound equipment, drew so much electrical power that I recall the lights in the parking lots dimmed during the performance.

2. The Harper College Student Activities Department was the first in the state to develop and nurture "curriculum infusion." Curriculum infusion is when our programming directly ties to academic curriculum. We were able to do this successfully by involving faculty in the decision-making process through the Cultural Arts Committee. Over the years, we showcased iconic authors such as Ray Bradbury, Tom Wolfe, Kurt Vonnegut, Mortimer Adler, and Dr. Benjamin Spock, just to name a few. We also featured top lecturers from a variety of fields, for instance Dr. Michael Eric Dyson spoke on diversity concerns within our nation, Dr. Reza Aslan spoke about Islam, and Dr. Brian Greene spoke about String Theory and Black Matter. It was exciting to observe community college students fully engaged in a discussion with Ray Bradbury, while reading one of his books in their class. This is usually an experience only reserved for four-year institutions.

3. Harper College has a long history of showcasing top, iconic comedians in the country. Many of the shows were co-produced with Rick Uchwat, owner of Zanies in Chicago. With Zanies we featured: Jay Leno, Jerry Seinfeld, Jon Stewart, Bill Maher, Richard Lewis, Paula Poundstone, Rita Rudner, Louie Anderson, Yakov Smirnoff, Emo Phillips, Judy Tenuta, David Brenner, and John Pinette. Separately from Zanies, we produced shows with Steve Martin, Frank Caliendo, Carrot Top, Gallagher, Steve Landesberg (from "Barney Miller") and Graham Chapman (from Monty Python). There are many comedy venues in the country that simply can't match this dynamic line-up of talent. Our students didn't need to feel like they were missing out on a "four-year experience" by coming to Harper College as they witnessed the same or better talent through Student Activities than at many four-year schools!

4. In 2003, Student Activities produced an event featuring Nancy Cartwright, the voice of Bart Simpson, and had more than 1,000 patrons attend. At the time, that was the highest attendance for one of her events (the previous record was held by Dublin, Ireland). While at dinner at a very nice restaurant, it was priceless noticing people's reactions as she blurted out comments, a la Bart, yet no one could see where Bart was hiding!

5. Student Activities provided several curriculum infusion programs, that is events which tied into faculty syllabi. Not only does curriculum infusion enhance the classroom experience for students, but it's also an effective way to improve attendance at the event. In fact, we had 1,000 or more patrons attending many of these performances: Andrew Zimmern from the Travel Channel's Bizarre Foods, the Discovery Channel's Stormchasers Reed Timmer, Syfy's Ghost Hunters, Discovery Channel's Mythbusters, Paul Watson of Animal Planet's Whale Wars, Animal Planet's Jeff Corwin. Most of these events were appropriate for families and it was exciting to see potential Harper students checking out their favorite cable television show personalities on campus.

6. One of my favorite people at Harper College was theatre manager, Kevin Geiger. He managed J-143 back at a time when it was really the only stage on campus, even though it was nothing more than a classroom modified to allow for stage productions. Kevin always went out of his way to make sure that every production looked great, even when we hosted stand-up comedians who only expected a microphone on a straight stand. Comedian Paula Poundstone performed at Harper in 1991 and Kevin decided to make the stage look like someone’s front room. There was a colorful throw rug, two plush comfy chairs, and a peculiar, three-foot high, white ceramic cat. The cat was placed next to one of the chairs and it easily became a focal point of the arrangement. Paula arrived for her sound check an hour before the doors opened and she couldn’t take her eyes off of the ceramic cat. She didn’t say anything to Kevin or myself, but you could see that she was trying to determine WHY that object was on the stage. Later that night, she took the stage and did at least 20 minutes of improvised humor about the cat. At one point, she lied down on the rug and played with the cat, riffing joke after joke. It was hysterical! Somehow, Kevin inherently knew that the cat belonged on the stage that night. The result was an amazing show for the Harper audience.

7. In 1995, soon after the movie “Pulp Fiction” became a cinematic milestone, we brought surf guitar aficionado Dick Dale to Harper College’s J-143 theater. Dale’s song “Misirlou” was a musical highlight of the movie’s soundtrack. During the sound check, theater manager Kevin Geiger and I inquired about how Dale wanted to be introduced. He had nothing in mind, which surprised both Kevin and myself as we assumed he’d open with some kind of tie-in from “Pulp Fiction.” We made a suggestion and he was open to giving it a try.

Imagine the houselights go down and the stage is completely dark. Dick Dale’s guitar is already plugged in and he’s ready to perform. We played a recorded clip from the movie when Samuel L. Jackson, as hit man Jules Winnfield, is ready to gun down his next victim. Before pulling the trigger, he gave a speech he memorized from the Bible, Ezekiel 25:17 (“The path of the righteous man is beset on all sides by the inequities of the selfish and the tyranny of evil men…”). Jackson delivers the speech, the stage remains in total darkness, until gunshots are fired. Then a spotlight focused directly on Dale’s guitar as he drops to his knees onto the stage, as if hit by the bullets, and then he ripped into the opening of “Misirlou.” After a few counts, the stage lights came on, bathing the stage with bright light and the show began. We had never rehearsed the opening, yet it came off without a hitch and it looked super-cool to the audience. In fact, that opening gave Kevin and me the chills! After the show, Dale was very complimentary and said that was the best show opener he ever experienced!

8. Singer-songwriter Peter Himmelman performed at Harper in 1994 in the J-143 theater. At the time, the theater department was staging "Bus Stop," and our intention was to close the curtain and have Peter perform in front of the curtain. When it came time for the sound check, we found that it wasn't possible to close the curtain, so we asked Peter if it was okay to incorporate the stage design -- a diner with a counter and stools -- in to his performance. He agreed, but asked me to go get some milk and donuts. Two songs into the show, he announced that anyone in the audience could come up on stage and sit on the stools. When they did, Peter had one of our box office employees, a young woman who was in the play as a waitress, serve them milk and donuts.

The show continued, and at one point, Peter asked for requests. A female patron raised her hand and announced a little-known song by Peter. "That's an odd request," Peter noted. "Is there a reason you are asking for it?" The woman replied that it was to be played at her upcoming wedding. She then shared that her fiancé was with her, AND their minister. Hearing this, Peter asked them to all stand, as if it was the wedding, and he performed the song!