Sushila’s Message: You Can Make It 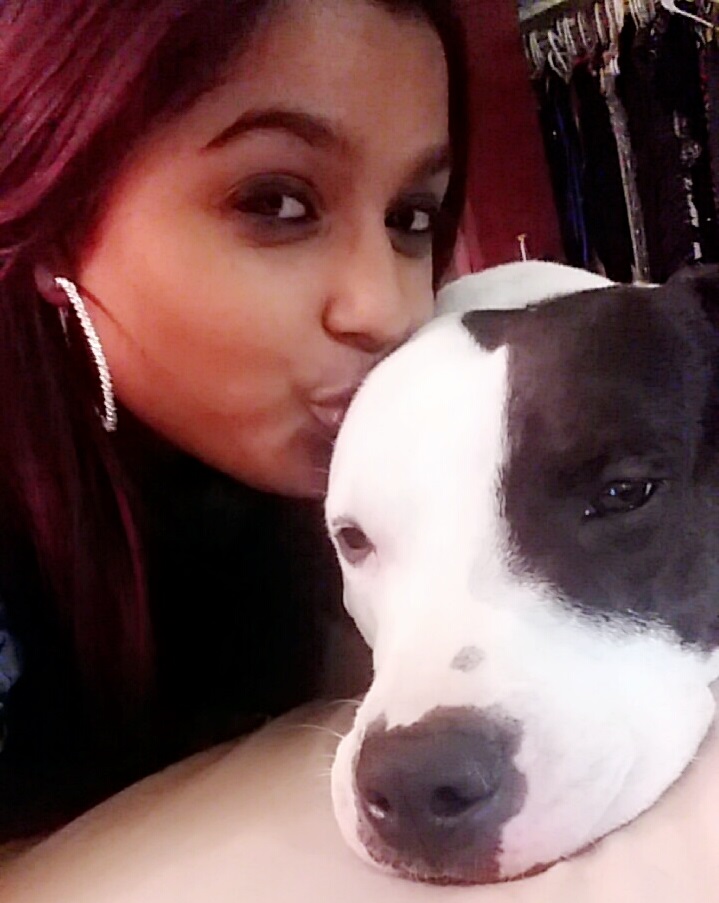 “I don’t want to call myself a victim. I want think of myself as a survivor.”

Sushila Jackson is a survivor. She will be graduating from Harper this summer, the first female to earn an A.A.S. in Information Technology - Computer Support here at Harper. It wasn’t easy, and her path wasn’t linear.

She graduated from Palatine High School in 2014 and had dreams of going away to college, but when she was diagnosed with a rare migraine disorder, she realized she needed to stay close to home. She enrolled at Harper. At times, her symptoms were more than she could handle, and she struggled to go to class. A year later, and still very young, she married. She moved around a lot and made some poor decisions. “I didn’t listen to the people who could have guided me,” said Sushila. Problems in her marriage, domestic abuse and her health conspired against her – she stopped out of school.

Two years later, Sushila found her way back to Harper. She worked closely with the faculty in the Computer Information Systems (CIS) department to come up with a plan. “She contacted our department about the courses she needed to complete her degree in a timely manner,” said Sue Bajt, CIS program coordinator. She started taking classes online. She was working several jobs and trying to be a good wife while taking three classes. Her struggles were still very real and soon overwhelmed her. She started turning in assignments late. Her instructor, Becky Curtin, took notice.

“When I finally opened up to my professor about what was going on at home, it was like a door opened. I cried. I cried because I was so grateful to her for caring,” Sushila shared. “My parents hadn’t given up on me. My brothers hadn’t given up on me, and now my instructor was telling me she wasn’t as worried about the upcoming assignment deadline as she was about me. It was more important to her that I was safe and OK.”

This realization helped her move forward. “The Women's Program, counseling and the Registrar's Office were all instrumental in supporting her to complete her degree by summer,” said Sue.

All this support helped Sushila understand it is okay to reach out, that there are resources to help people like her, and she was not alone. She now sees every day as a new chance to make life better. “There is so much more to me. I have learned to appreciate everything I have.”

Sushila doesn’t plan to stop here. She has her sights set on transferring to a four-year university to pursue her bachelor’s degree and become a database manager. “Getting her AAS is Sushila’s first step in attaining independence in her life by being able to launch her career in this STEM field – one that is traditionally male dominated,” said Sue.

“I am not perfect – don’t put me on a pedestal,” said Sushila. “Everyone has their story. I want to let others know there are resources available to you. You might have to work harder, but you can make it.”