The AAfPE Board of Directors created the Lambda Epsilon Chi Honor Society (LEX) and there are now schools all over the country recognizing the academic achievements of outstanding paralegal scholars. 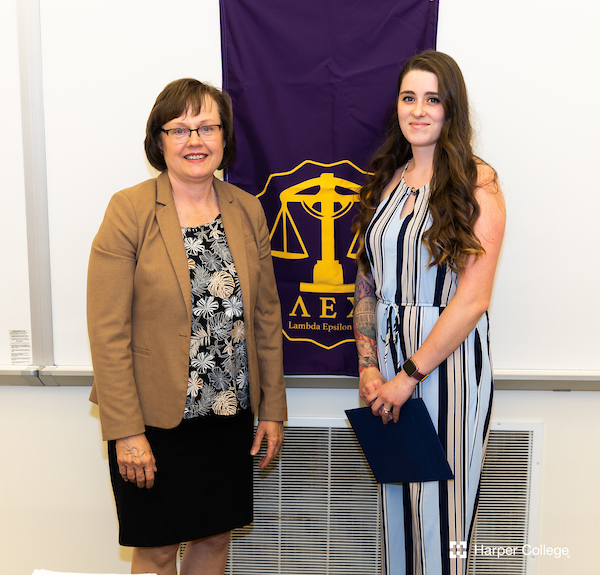 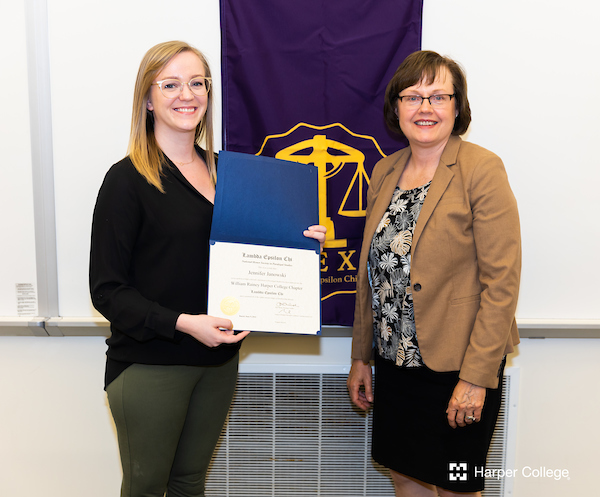 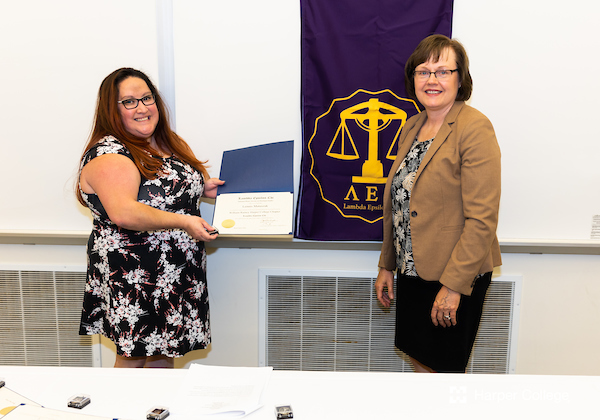 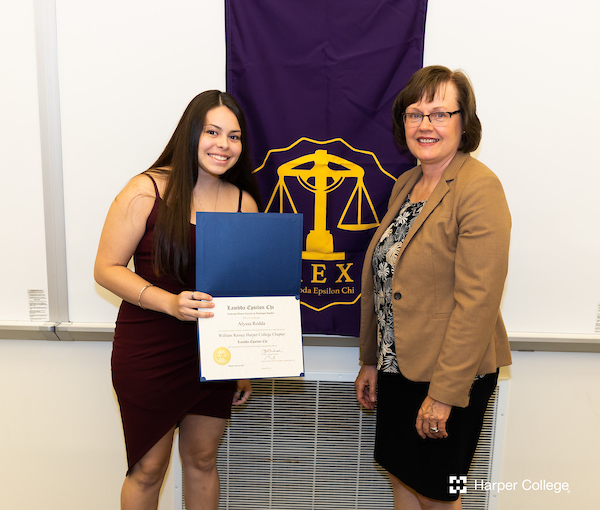 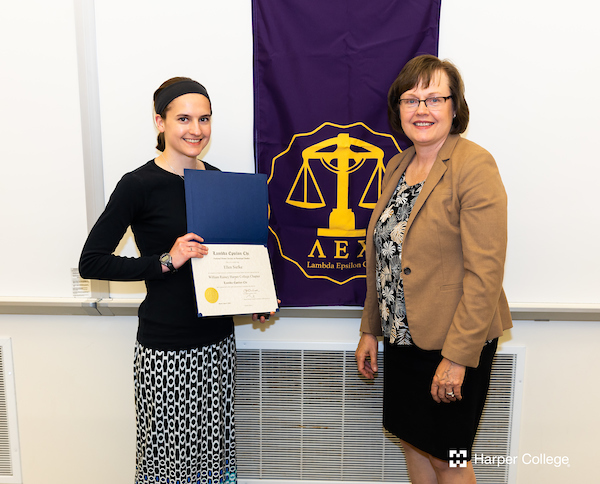 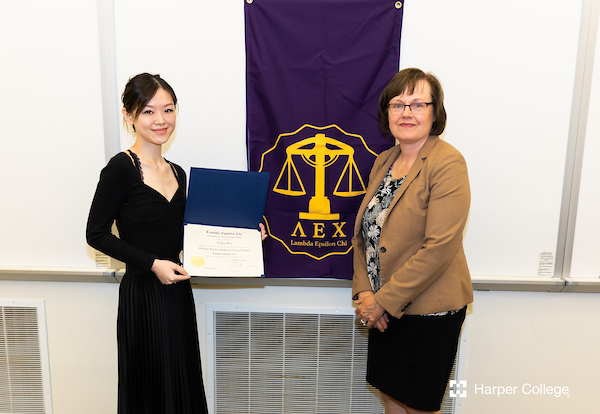 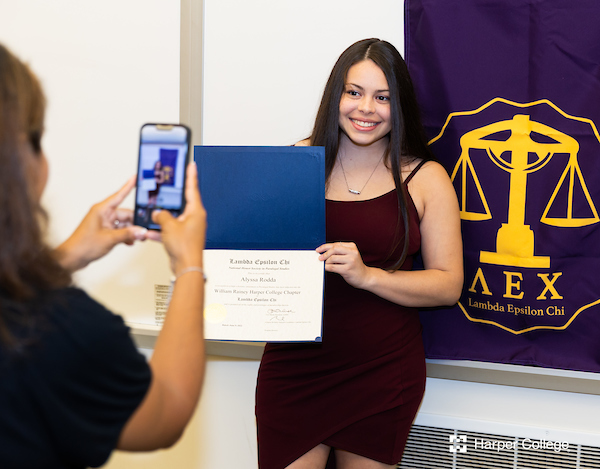 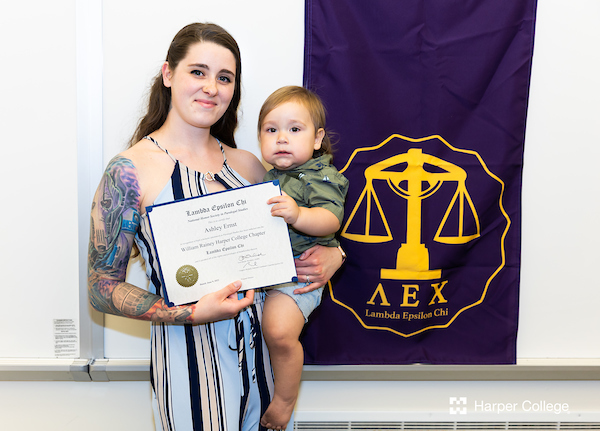 Ashley Ernst and her son

All inductees attended the induction ceremony with their families, except for Christine Serwinski, to receive their LEX certificates and pins.