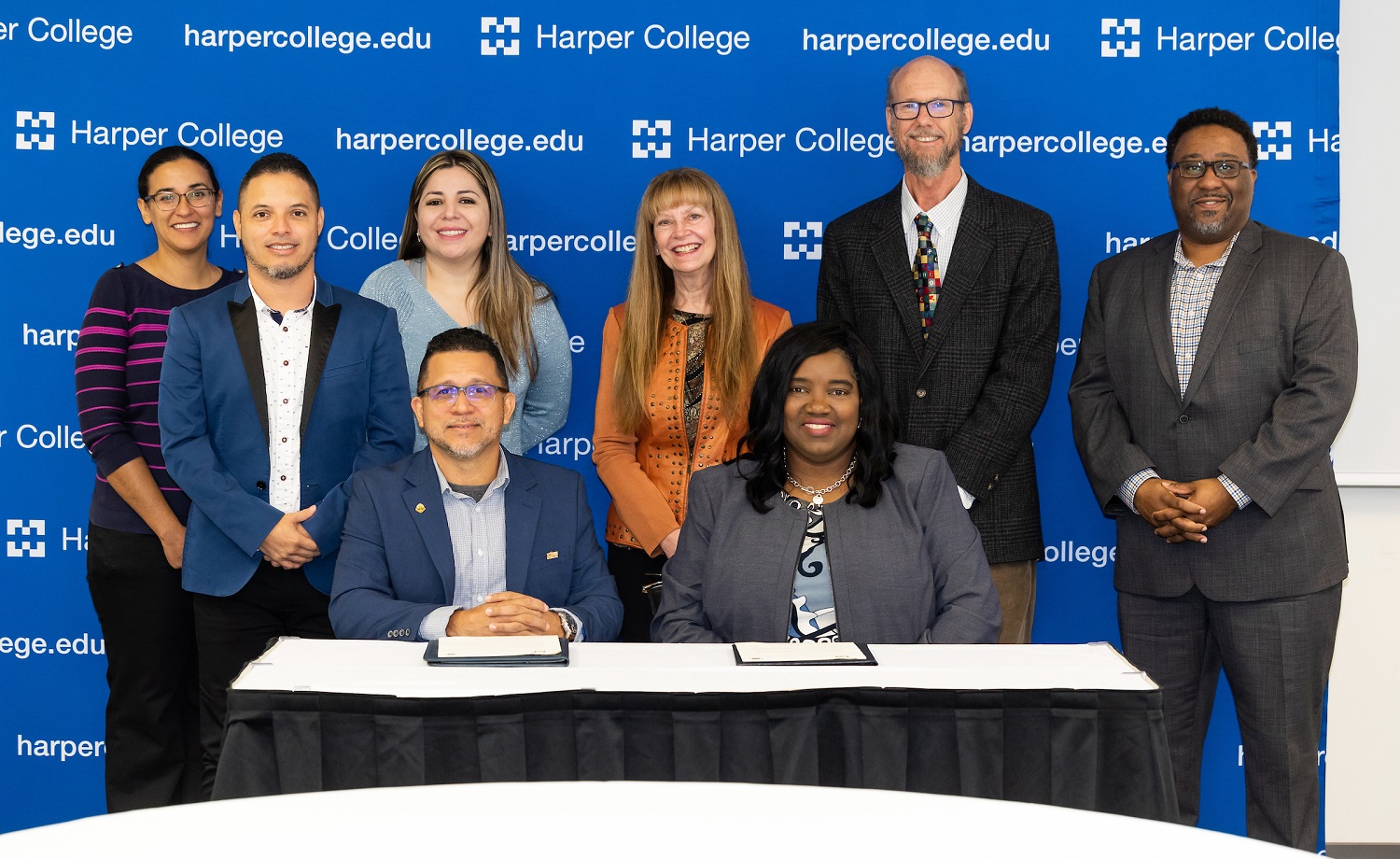 Representatives from Harper College and Universidad Nacional de Costa Rica, Campus Sarapiquí (UNA) recently signed a memorandum of understanding to formalize the partnership between the institutions. As a result of this memorandum, Harper will be able to increase intercultural exchanges with UNA, including cooperative teaching and curriculum development, staff professional development, and exchange programs for students, faculty and scholars.

This partnership will enhance internationalization efforts at both institutions and build upon a strong foundation established in 2018 with the visit of former Fulbright Scholar-in-Residence (and UNA professor) Jairo Viales. Through a 100,000 Strong in the Americas grant, which supports exchanges between faculty and students from UNA and Harper, this relationship has only deepened. 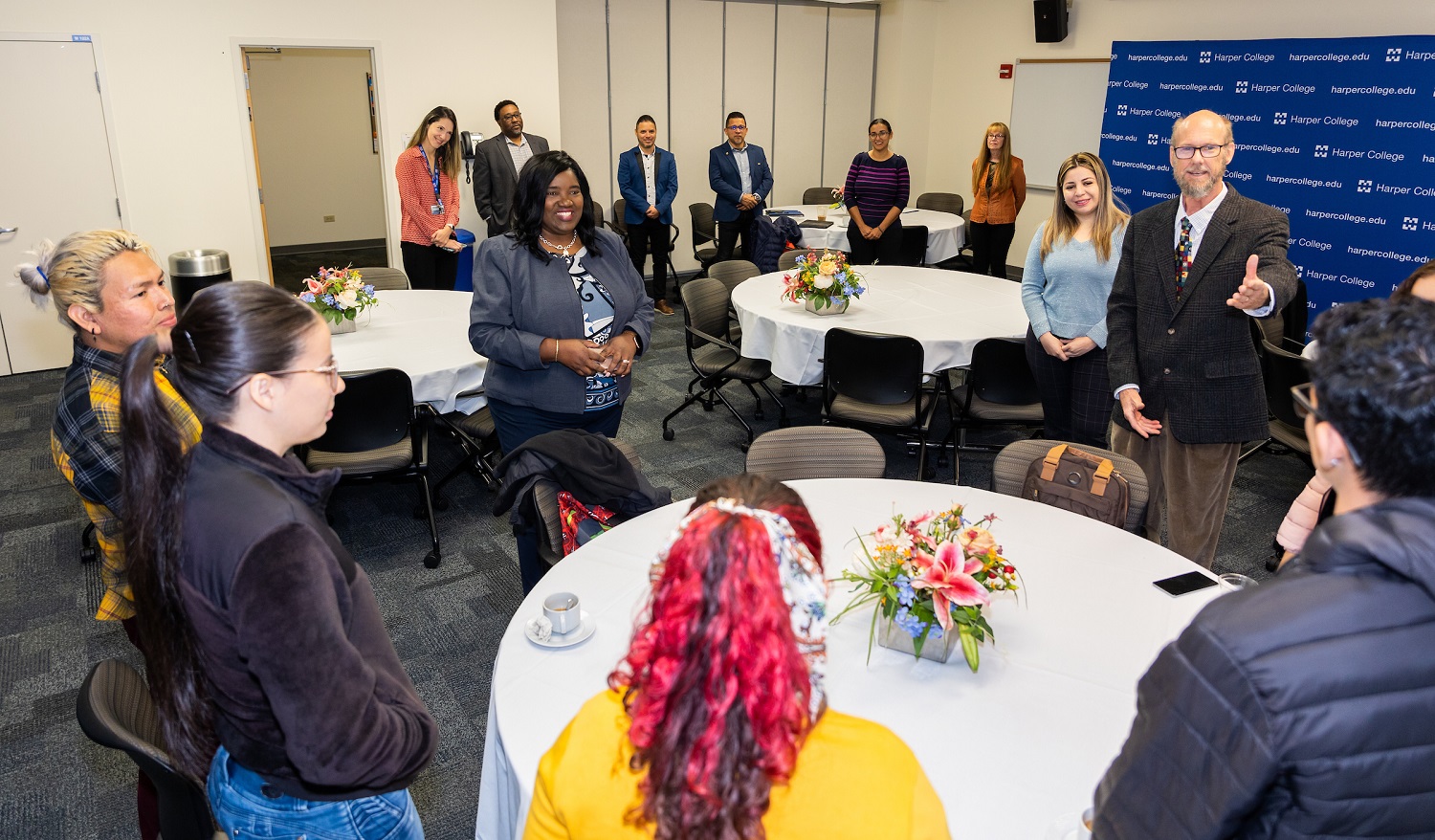 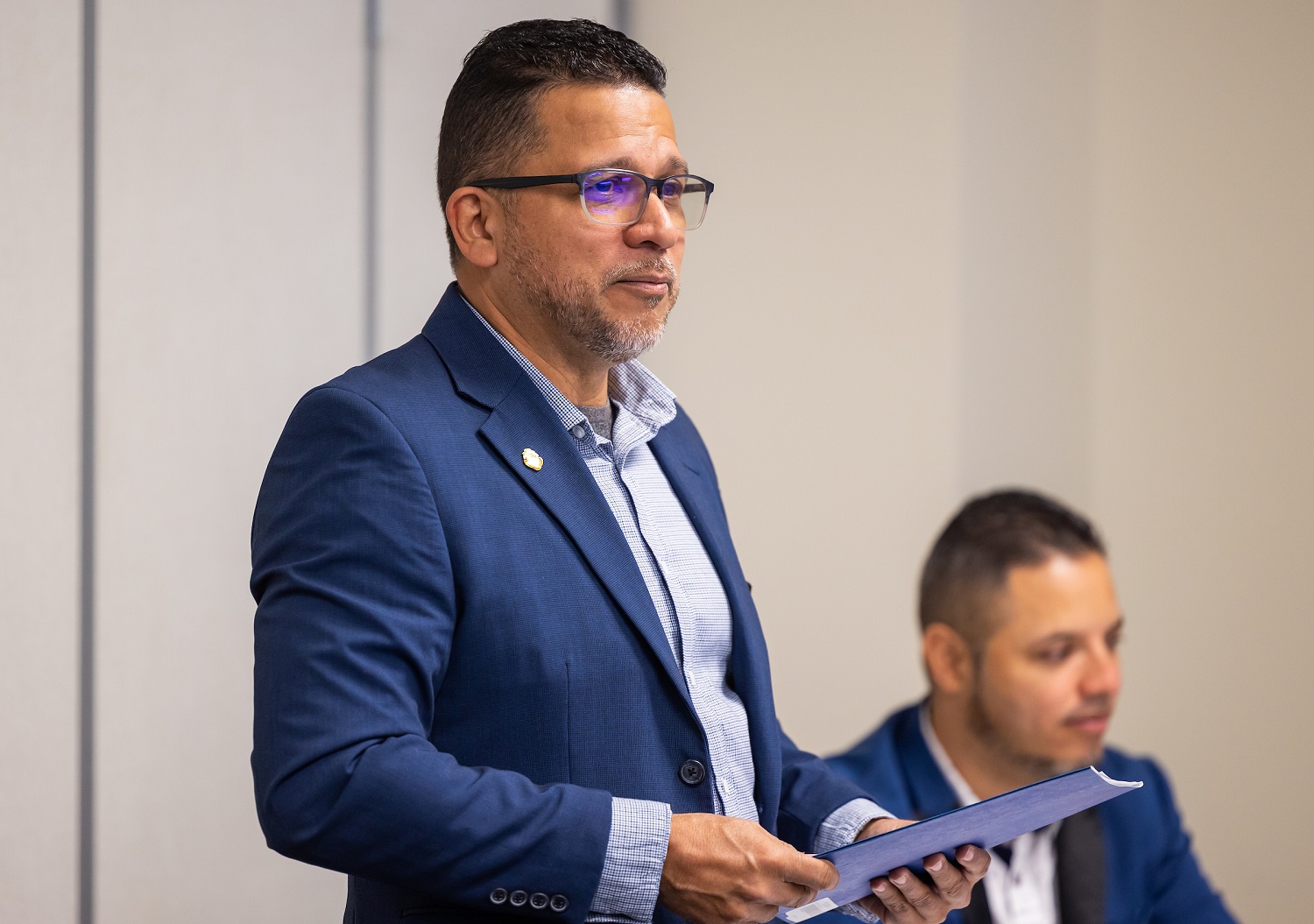 Adrian Carmona Miranda, UNA professor and coordinator of international affairs at UNA-Sarapiquí, discusses the partnership between UNA and Harper. 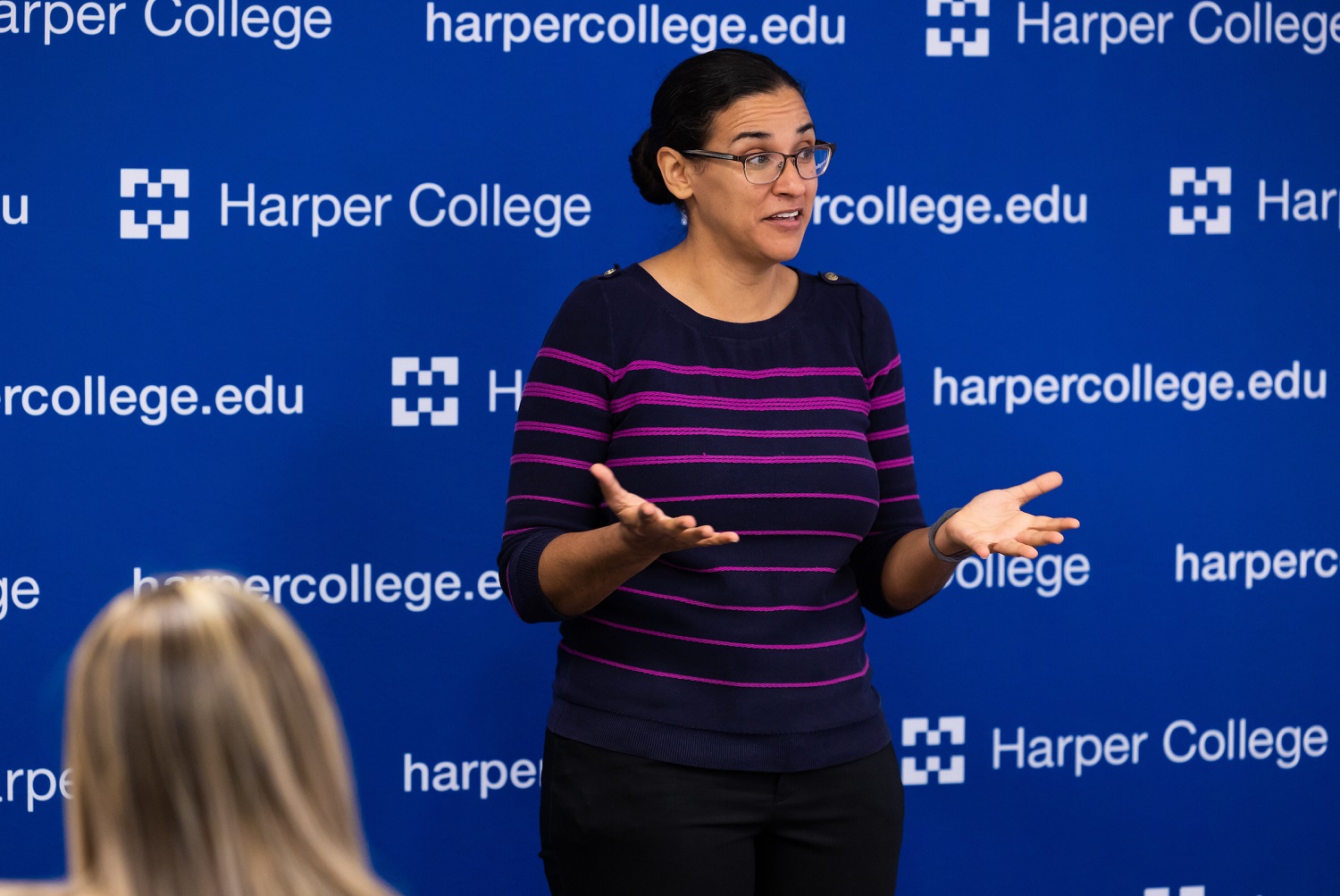 Nellie Khalil, professor and director of Harper’s Office of International Education, celebrates the opportunity for increased collaboration between Harper and UNA.